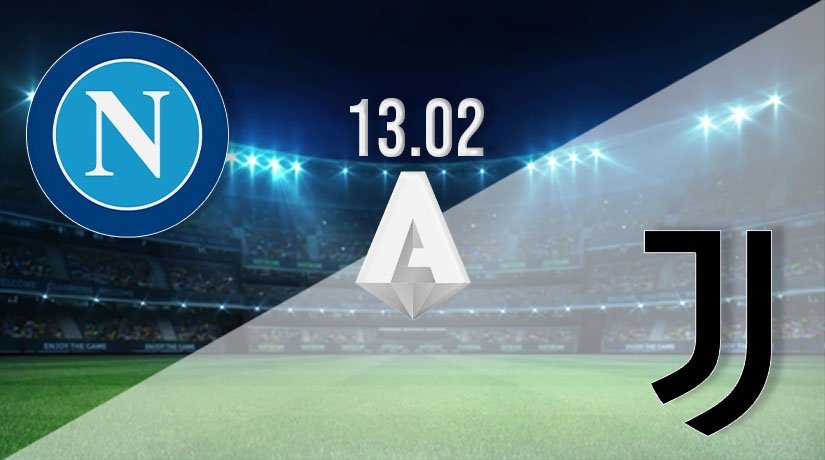 Serie A football returns following a midweek of Coppa Italia action and the defending champions are back in business as Juventus travel to Napoli. You can follow all the play live on television from 17:00 GMT on Saturday as both sides aim to collect all three points and boost their chances of finishing in the top-four this season. Juve won 2-0 in the Italian Super Cup when these teams last met with the goals scored by Ronaldo and Morata.

Napoli were a side expected to be challenging for the title when pundits made their predictions back in pre-season, but the locals failed to live up to expectations. They started this week down in sixth place having won 12 and drawn one game of their first 20. Napoli scored 44 goals in that period, more than Juventus in third but conceded 21 which is three more than the Old Lady.

The home team have suffered a dip in form in recent weeks, losing two of their last three and they were beaten last weekend. Heading to Genoa they were picked to bag a vital win but returned home with a 2-1 defeat. Genoa were good value for the result that day and raced into a 2-0 lead inside the first 26 minutes of the match.

Juve have won their last three

Juventus have dominated Italian football over the last decade and most football fans expected them to tighten their grip this season. The Old Lady start the week in third place with 42 points on the board, trailing leaders AC Milan by six points and five behind Inter Milan in second. They are fighting back though, winning each of their last three league games.

Juve followed a defeat with a trio of wins and were last seen beating Roma 2-0 at home a week ago. Ronaldo scored the opener inside 13 minutes to put his side in the driving seat and when da Silva put the ball into his own net on 69 minutes the match was over as a contest.

Both teams know this is a must-win match if they are to keep the pressure on the leading two teams from Milan. There’s still plenty of life in this campaign but a loss here would knock one side off-course.

Make sure to bet on Napoli vs Juventus with 22Bet!