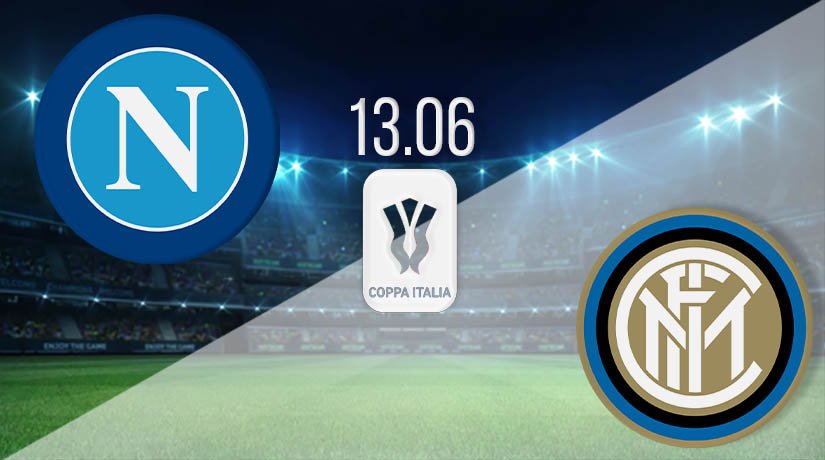 After an exciting first leg that saw Napoli snatch the win at Meazza with an incredible performance, they now have to defend the lead, and it won’t be an easy task.

However, the pandemic-induced pause could change everything in this matchup. Antonio Conte is famed for his fantastic fitness regime making the best out of every single one of his players. These effects especially come into play at the beginning of the season where Conte’s teams are usually better prepared than their counterparts. With the coronavirus pause taking almost as much as the summer break, it’s somewhat easy to expect Nerazurri to come back in full strength.

Inter’s gameplan this season includes multitude of adaptations and changes, but one thing that’s been consistent throughout the whole season is the striking duo. Lautaro Martinez and Romelu Lukaku combined for 28 goals between them in Serie A. The Belgian striker added two more in the Coppa Italia, confirming his fantastic opening season in Italy.

However, they didn’t get the right amount of support from the midfield in the first leg, making these ineffective for most of the match. And that’s been Inter’s weak spot this season. Marcelo Brozovic is playing out of his mind and the newcomers, Stefano Sensi and Nicolo Barella are showing amazing potential, the injuries derailed Conte’s main midfield choices. All of the three main midfielders were sidelined at one point of the season, and their fitness could make a difference between a successful season and a failure. And the Napoli clash puts even more emphasis on the midfield, who will now have to sustain their opponent’s famed high press.

This season at Napoli was a pretty eventful one, as players got into a rift with the owner, Aurelio de Laurentiis. However, the middle man paid the price, and Carlo Ancelotti was sacked after making the Champions League knockout stage. Gennaro Gattuso arrived in his place, and it looked like a disaster waiting to happen in the opening few matches. But then, the legendary Rino turned it around and Napoli caught fire just ahead of the pandemic pause.

Their great streak of results includes defeating Juventus and Lazio, as well as drawing in the Champions League to Barcelona. A key to those performances, including the 1-0 against Inter in the first leg, was none other than the brilliant Spanish midfielder, Fabian Ruiz. He scored the match-winner at Meazza, but proved to be capable of carrying the team with his quality in recent matches. Additionally, Arkadiusz Milik scored some goals, helping his team get back to winning ways ahead of the pause.

Conte’s famous physical preparations will be tested as they now face the biggest obstacle imagined – an in-form Napoli side. While there is a question of Azzuri’s fitness going back into the competitive matches, there’s no doubt that Lorenzo Insigne and his team will do it all to bring Coppa Italia to their beloved city and prove that the poor league season was nothing else but a fluke.

Make sure to bet on Napoli vs Inter with 22Bet!