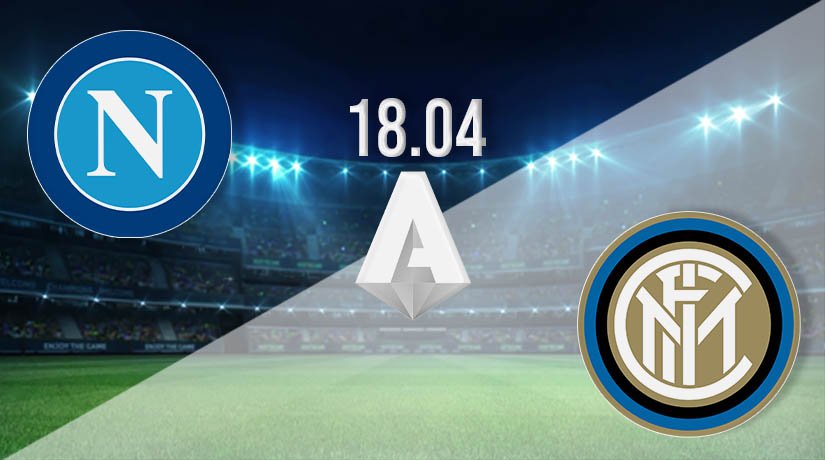 Six matches will be played in the Italian Serie A on Sunday, adding to an exciting day of football from across Europe. In this article, our team of Italian football experts preview the match involving Napoli and Inter Milan, which is scheduled for a 19:45 GMT kick-off. Football fans can follow the action live on TV.

The home team are out for revenge after losing 1-0 in Milan earlier this season. A goal scored by Lukaku from the penalty spot was the difference between the sides that day, but Napoli will believe they are capable of better. The last two matches between Napoli and Inter have seen the Milan team win without conceding. Will that trend continue here, or can the host fire back?

If you think you are ready to answer, take your time. Maybe our prediction suprise you as much as sports betting odds on this game, or maybe not. Remember, we only give you a professional forecast. You decide.

Napoli is fifth in the Serie A pecking order with 59 points on the board. The home team are desperate to improve at least one place and secure a top-four finish this season, qualifying for next season’s UEFA Champions League. That remains a possibility, but to have any chance of smashing their way into the prize places, Napoli must finish the season strongly, starting with a home win over Inter.

Napoli set up for this game on a fine run of form that has seen them win four and lose one of their last five. They collected three points in their most recent outing, beating Sampdoria 2-0 away from home. The goals that day were scored by Ruiz and Osimhen and was the perfect response to losing at Juventus the game before.

Inter Milan are the Serie A table’s current leaders and moving closer to what would be a stunning triumph. The visitors are in pole position with season stats of 23 wins and five draws against two defeats, scoring 69 goals while conceding only 27. The 74 points collected places Inter Milan 11 points clear of nearest rivals AC Milan in second.

Every win moves Inter Milan closer to the league title. They aren’t over the line yet but are heading in the right direction as the clock runs down. Inter arrive on a stunning run of form and have taken 15 points from their last five games. Those camped in the away dressing room before kick-off will be confident of victory.

Both sides require three points for different reasons and will be pushing to get them. Napoli needs a victory to improve their chances of finishing in the top four and qualifying for Champions League football next term. Inter Milan are out in front and moving towards a stunning Serie A title win.

Inter Milan may be the away team, but they boast the better recent form of the two involved in this game. They also have a strong run over Napoli and haven’t lost to Sunday’s opponents since February 2020. Will that unbeaten run continue to four games?

Make sure to bet on Napoli vs Inter Milan with 22Bet!