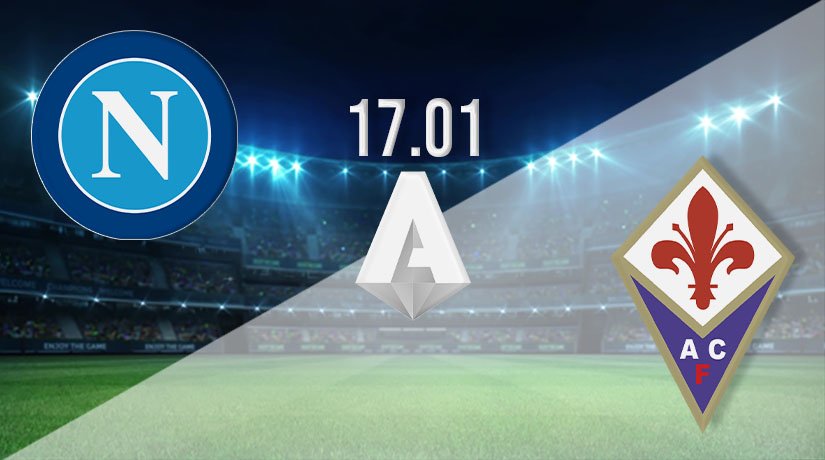 Napoli will be looking for a third win in four games this weekend as they welcome Fiorentina to Naples. The travelling side will be a tough team to beat for Napoli, as they have lost just once in six Serie A outings.

Napoli will still be expecting to finish in a Champions League spot this season, but they will have a challenge on their hands if they are to achieve that. Gennaro Gattuso’s side have managed to end a losing run recently, and have now suffered just one defeat in four Serie A matches. They are just two points behind Juventus, and three behind Roma. However, consistency will be their biggest challenge that they need to overcome if they are to overtake the sides above them, as the teams above them have all gone on long winning runs. Napoli will be wary that that there is just two points between themselves and Sassuolo, which means that defeat this weekend could see them drop out of the Europa League places.

There was a lot of optimism when the new owners arrived at Fiorentina, but it hasn’t changed their fortunes on the pitch. It looks to be a season of jostling for positions in the middle of the table for the travelling side this weekend, as they currently sit in 12th. They are six points above the drop zone, but are also 13 points away from the Europa League places. Relegation and a fight for European football both look unlikely for Fiorentina this season, which means that the best that they could aim for is a place in the top half of the table. They have been difficult to beat recently, which will give them hope coming into this game, as they have lost just once in their last six.

Napoli vs Fiorentina Head To Head

Napoli will need to win this game if they want to put pressure on the sides above them. The visitors have been difficult to beat in their recent outings, but we can’t see anything other than a victory for Gattuso’s Napoli.

Make sure to bet on Napoli vs Fiorentina with 22Bet!