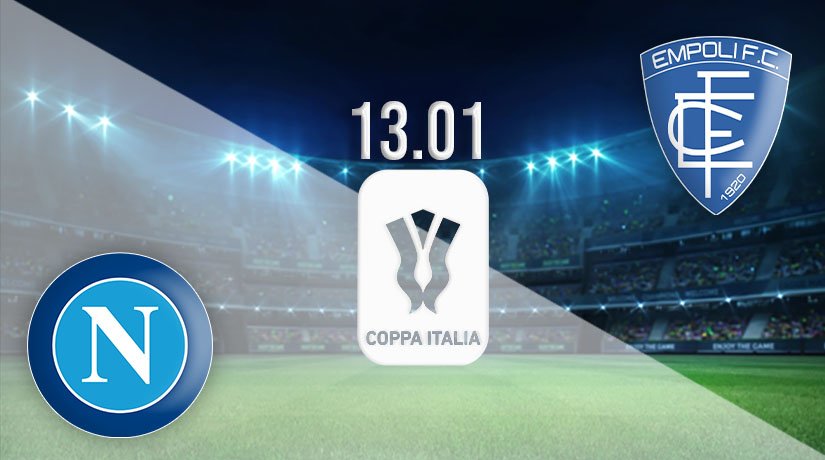 The current holders of the Coppa Italia will be looking to successfully defend their honour this term. They come up against Empoli in the round of 16 stage, but will they be able to get the win?

Napoli surprised a lot of people last season as they won the rearranged Coppa Italia in an action-packed seven-day period. They eventually managed to claim the domestic cup in Italy after beating Juventus in a penalty shootout. It was a huge win for manager Gennaro Gattuso, and assured the board that the Italian was the man to lead Napoli into the current season. Qualifying for the Champions League will be the aim for the season, but another domestic cup success certainly wouldn’t be something that the board will frown upon. League form has been a slight concern for Napoli this season, but they remain within touching distance of a top four spot. They are just two points behind Juventus and three behind Roma with a game in hand. Napoli fought to a 2-1 win in their last fixture, with Tiemoue Bakayoko scoring the late winner in the game.

It will be a big occasion for the team currently at the top of Serie B, as Empoli have dominated in the second tier so far this season. They have lost just once in 17 league games, and have won nine of their games. There is no disputing that their aim for the season will be getting back into Serie A, which means that the manager may opt to rest a number of his most talented players in the Coppa Italia this week. It is a big ask for Empoli against Napoli, but they have shown throughout the season that they are an organised outfit.

Napoli vs Empoli Head To Head

Empoli may take confidence from the games that they have played against Napoli in the past, as they have won three times in the past nine. Their most recent win came in the 2018-19 Serie A season, as they beat Napoli 2-1 in their home fixture that season.

Both managers will make a number of changes for this fixture, as their focus will be on the remaining league fixtures that they have to play. However, despite likely making a number of changes, Napoli will still have the quality to claim the victory.

Make sure to bet on Napoli vs Empoli with 22Bet!