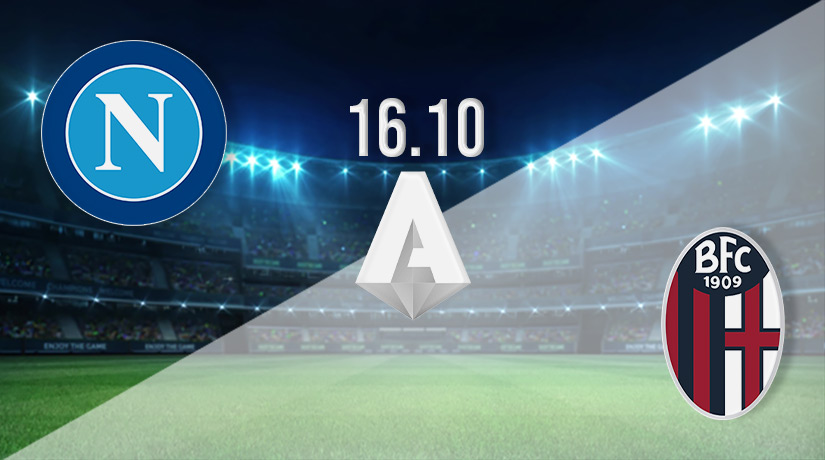 The current league leaders in Serie A are in action on Sunday, as Napoli look to maintain their unbeaten start to the season. They have picked up seven wins from nine already this term. This weekend, they come up against a Bologna side that has won just once.

Napoli look every inch like a possible title contender this term, as they have started the new campaign in scintillating form. The Italian giants are the current leaders in the standings, as they have picked up seven wins from nine matches. They are also the highest scorers in the division, having found the back of the net on 22 occasions.

Napoli couldn’t be in better form coming into this fixture, as they have won each of their previous five matches in Serie A. That winning streak was extended last weekend, as they picked up a 4-1 success on the road against Cremonese. Matteo Politano opened the scoring in that match from the penalty spot in the first half. Further goals were added in the second period by Giovanni Simeone, Hirving Lozano and Mathias Olivera.

It has been a very slow start to the season this term for Bologna, as they sit in the bottom four positions of the Serie A standings at this point. They have picked up just a single victory from the nine matches that they have played, and have scored just eight goals.

Their recent form coming into this fixture is also very weak, as they have failed to win in three league fixtures. During that run, they have been beaten on two occasions. However, they managed to rescue a point in their latest fixture against Sampdoria. Nicolas Dominguez scored the goal in the tie for Bologna.

Napoli vs Bologna Head to Head

Napoli’s record in this fixture is extremely strong, as they have picked up wins in each of the four fixtures between the sides. They have kept clean sheets in three of those matches, which includes a 3-0 success in this exact fixture last season. Bologna’s last win against Napoli came in December 2019.

Napoli’s form at the start of the season has been very exciting, and they look extremely good value to maintain that momentum this weekend. We can’t see anything other than a home win for the Italian giants.

Make sure to bet on Napoli vs Bologna with 22Bet!