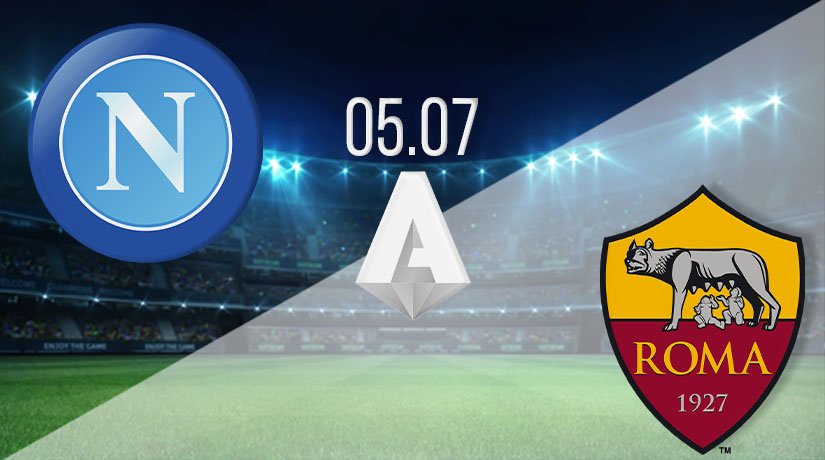 It looks set to be a nervy end to the season for AS Roma, as there are a number of clubs beginning to edge closer to them. Napoli will be able to go level on points with them this weekend, but could they fall out of the European places entirely before the end of the season?

Napoli were in excellent form prior to defeat in their last fixture. Their run of five straight victories, which also included wins before the season restarted, had seen them leapfrog into the European places. That looked very unlikely only a matter of months ago, and it is credit to the job that Genaro Gattuso has done that the club could possible reach fifth before the season ends.

Napoli’s confidence has stemmed from their Coppa Italia success against Juventus, and they have been able to continue that winning run in the league. They enjoyed successes against Hellas Verona and SPAL over recent weeks, but they were brought back down to earth by Atalanta. The side in fourth position claimed a comfortable 2-0 win, which highlights that there is still work to do for Gattuso.

It has not been a positive start to the restart for AS Roma, as they could potentially drop out of the European places altogether in their recent run continues. Roma had been challenging for a place in the top-four before the break in place.

However, defeats against AC Milan and Udinese means that they are looking for vital points to just finish fifth. Their most recent defeat came against Udinese as they were beaten 2-0. Their frustrations were highlighted as Diego Perotti was sent off before the half hour mark. Defeat this weekend will see Napoli go level on points with them.

Napoli vs AS Roma Head To Head

The head to head record would indicate that these two sides are very evenly matched, as both sides have won on three occasions in the previous seven matches. The only match that didn’t end with a victory for either side was the 1-1 draw in 2018.

Napoli vs AS Roma Prediction

Both of these sides match up very evenly, but AS Roma’s struggles since the restart means that the preference for the victory would be for Napoli. They have been excellent since Serie A resumed, and they will get that Atalanta defeat out of their system with a win against Roma.

Make sure to bet on Napoli vs AS Roma with 22Bet!