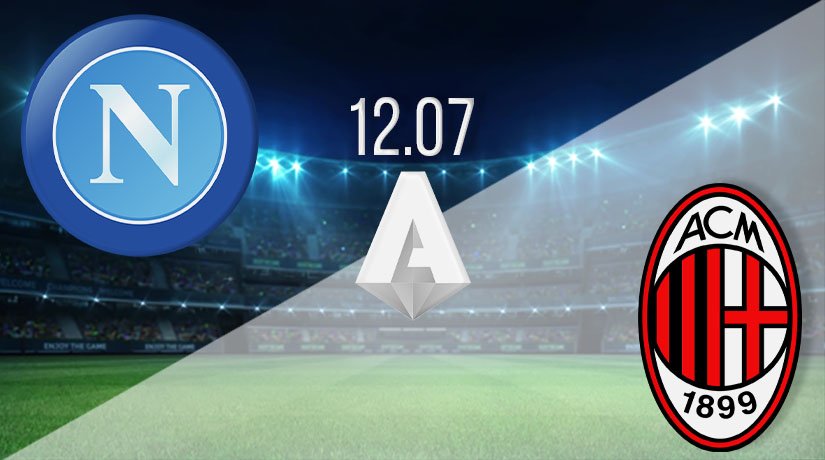 There is a huge fixture in the battle to finish in the Europa League places this weekend as AC Milan travel to Naples to take on Napoli. But, which of the sides will be able to continue with their excellent recent run of form?

Napoli have been in tremendous form since the restart, as they have used their success in the Coppa Italia to restore any chance that they have of finishing in a high position in Serie A. Napoli have won five of their previous six fixtures, with four of those victories coming since the restart. Napoli are now level on points with Roma, and could end the season as high as fifth.

They have recovered since being beaten by Atalanta by winning their last two. That first victory came against AS Roma, before they beat Genoa in their last fixture. Dries Mertens and Hirving Lozano scored the goals in that win, as Napoli registered a staggering ten shots on target and had 65% of the possession. However, this will be a much harder assignment.

AC Milan have been in great form since the restart, and are unbeaten in five. Their last defeat came before the break in play as they were beaten by Genoa. Since then, Milan have won four of their previous five games, with the only points that they have dropped coming against SPAL. Since that draw, Milan have beaten Lazio and Juventus. In those two games, they have scored a total of seven goals. The victory over Juventus was their most recent fixture, as they came back from 2-0 down to win 4-2. Zlatan Ibrahimovic scored the first goal, before Franck Kessie, Ante Rebic and Rafael Leao also found the net.

Napoli have enjoyed a positive record against Milan over the recent meetings, as they have won six of the previous eleven meetings. Milan have only won once in that space of time, and there has been four draws. The meeting between Napoli and AC Milan earlier in the season ended in a draw.

AC Milan have been in excellent form since the restart, and it is hard to bet against them following victories against Lazio and Juventus. This will be another huge win for Milan, and one that will lift them into the Europa League places.

Make sure to bet on Napoli vs AC Milan with 22Bet!