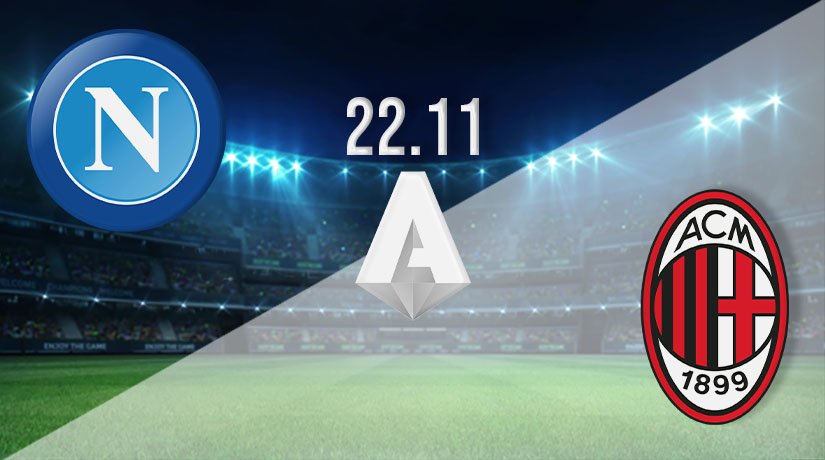 Followers of Italian football have a hectic Sunday schedule ahead with no less than seven games on the programme. Top of the bill pairs Napoli and AC Milan in a match shown live on television from 19:45 GMT. With both teams hoping to mount a credible title challenge this year, the pressure is on to bank all three points.

Each of the two games involving Napoli and AC Milan last season ended in a draw with the most recent producing an entertaining 2-2 finish at this venue in the summer. There’s very little between the pair in the head-to-head stats which shows there have been 19 draws already with AC Milan claiming 14 wins against the 12 for Napoli.

Napoli are a team capable of challenging Juventus for the title this season and they have made a strong start to the campaign, winning five and losing two so far, scoring 15 goals while conceding seven in the process. They are third in the table with 14 points on the board, just three off the pace set by their opponents at this stage. If Napoli win here it would send them into pole position while sending out a message of intent to the rest of the division.

They suffered one of their two defeats when losing 2-0 at home against Sassuolo on the opening day of this month and that was a shock result. Thankfully for fans of the club, Napoli bounced back to winning ways at the first time of asking, beating HNK Rijeka in the Europa League on their travels before edging Bologna 1-0 away from home heading into the international break. Osimhen netted the only goal of the game in the latter.

AC Milan sit top of the league after seven games played with their stats showing five wins against two draws. They are one of only a few teams who remain unbeaten in European football at this stage and will be eager to continue that record for as long as possible. Another weekend without defeat when visiting a title rival would seriously boost their chances of winning the trophy.

The visitors arrive in town having won three and drawn two of their last five games, but they were held to a draw in two of their last three, including a dramatic 2-2 when hosting Hellas Verona before the break. Milan went 2-0 down that day but battled back to rescue a point thanks to a Magnani own goal and a stoppage-time strike from Ibrahimovic, scored with 93 minutes on the clock. A little too close for comfort in the eyes of supporters.

It is hoped this match will live up to the hype and produce a fan-friendly 90 minutes. The winner of this game will prove they have what it takes to challenge for the title, and it’ll be fascinating to see which side takes the opportunity. Napoli hold the better recent form, but Milan will battle to hold onto top spot.

Make sure to bet on Napoli vs AC Milan with 22Bet!