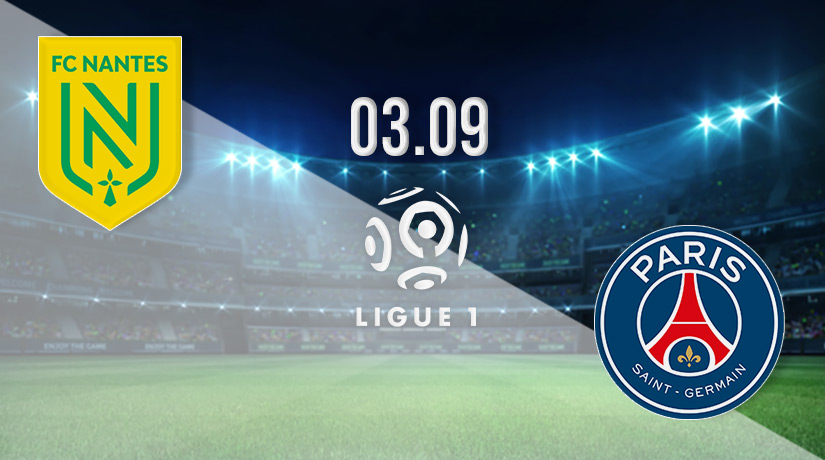 PSG return to league action this weekend, as they take on Nantes away from home. PSG have enjoyed a strong start to the campaign, and they will be hoping to extend their advantage at the summit with a fifth win in six games this term.

PSG’s start to the new league season has been a strong one, and they already sit at the top of the league standings. The defending champions have won four of their opening five league fixtures, and returned to winning ways with victory over Toulouse in midweek.

It was a comfortable outing for the Parisians on that occasion, as they stormed ahead into a 3-0 lead. The scoring was opening in the first half by Neymar, as the Brazilian struck seven minutes from half time. The other two goals were scored in the second half, with Kylian Mbappe adding the second five minutes into the second half. Juan Bernat completed the scoring in the final stages with his first goal of the campaign. PSG will be hoping to continue their winning streak this weekend, and the dominance that they enjoyed on Wednesday could be a key factor.

Nantes will have home advantage this weekend, as they look to continue their strong start to the season. The French side has only won once in five fixtures this season, with their only success coming last weekend.

Their first league win of the season was achieved against Toulouse, but they failed to back up that success with a second straight victory against Strasbourg. Nantes fell behind in the early stages of that fixture, as Habib Diallo opened the scoring for the home side. However, Nantes struck back with just five minutes remaining, as Mostafa Mohamed levelled the scores. But, they will need to start much stronger this weekend against a talented PSG outfit.

Nantes vs PSG Head to Head

This will be the 25th meeting between the sides since 2008. Nantes have picked up just three wins during that time, while PSG has recorded 21 victories. The latest meeting came in the Super Cup in July, as PSG were commanding 4-0 winners. However, Nantes did win this exact fixture 3-1 last season.

It looks hard to see past PSG picking up the win this weekend, as their attacking players have already clicked into gear at this very early stage. We could once again see Mbappe getting on the scoresheet, as the Parisians win 3-0 away from home.

Make sure to bet on Nantes vs PSG with 22Bet!