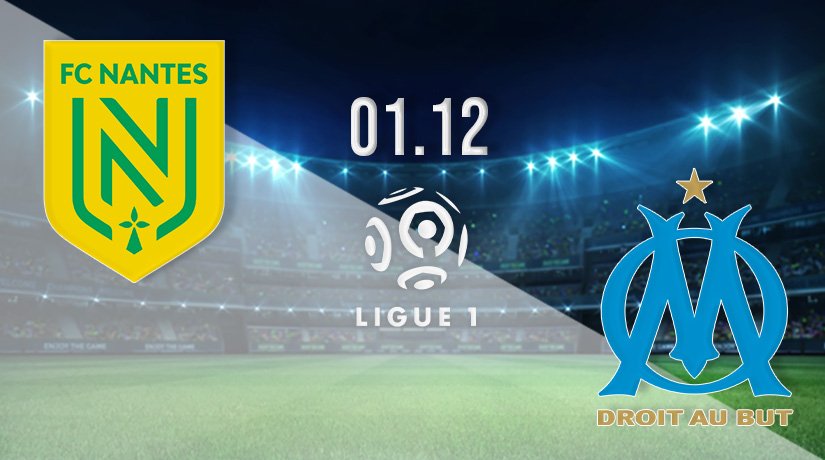 Marseille will be targeting a place in the Champions League positions this season, and their next fixture that they will be looking to pick up maximum points will come on the road on Wednesday against Nantes. The hosts are without a win in four league fixtures.

Marseille are on the hunt for Champions League places in Ligue 1 this season, and they currently hold the cards in that battle. They currently sit outside of the top three places, but are level on points with Nice with a game in hand. Marseille have also shown some of the best form in recent weeks, as they are unbeaten in five, and have won two games in their last three.

Marseille continued their fight for a place in the top three at the weekend, as they came out on top against Troyes. They were playing that game behind closed doors, but made no mistake in the quiet stadium, as they wrapped up the points courtesy of a Pol Lirola goal with just over 15 minutes remaining. They limited Troyes to just two shots on target in that game, and arguably should have won by a more comfortable scoreline.

Nantes would have been given the challenge to stay in the division at the start of the campaign, and they have started the season in decent form to achieve that. They are nearly at the half way stage and have picked up 19 points, which means that they are on course to hit the magic 40 barrier, which would likely mean safety.

Recent form would be a slight concern for the hosts this week, as they haven’t won in five league outings. During that run, they have lost twice, and have been held on two occasions. Their most recent draw came against Lens, as Ludovic Blas scored the leveller after just 25 minutes.

Nantes vs Marseille Head to Head

In the last 20 games, Marseille hold the slender advantage having won on seven occasions. There have also been seven draws, while Nantes have claimed victory on six occasions. Marseille won the first game between the sides last season, while the return game in Nantes was a 1-1 draw.

Nantes have been struggling in recent weeks, while Marseille are pressing ahead with their form in the hope of getting a Champions League place. That momentum is key coming into this fixture on Wednesday, as we expect the visitors to get the victory.

Make sure to bet on Nantes vs Marseille with 22Bet!