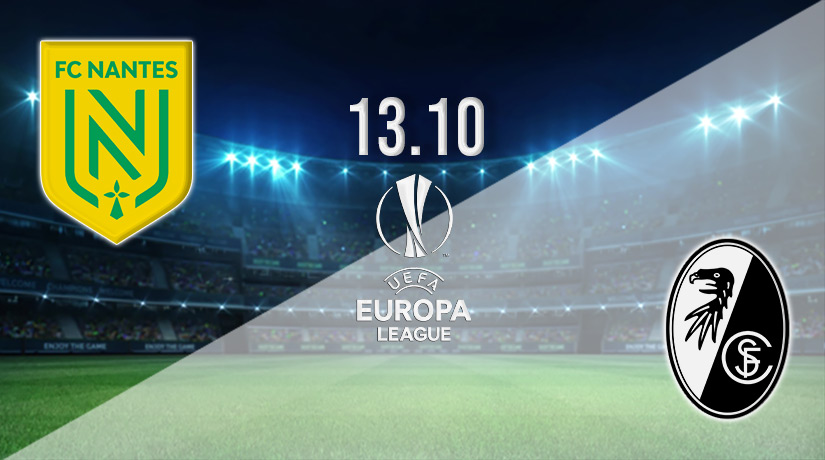 Freiburg will be looking to maintain their excellent start to the Europa League this season on Thursday, as they look for a fourth straight victory. A success this week would almost certainly ensure their passage through to the next round, while Nantes will be looking for a second victory of the campaign.

Freiburg has made very easy work of Group G in the Europa League this term, as they have picked up victories in all three fixtures that they have played. To date, they have scored seven goals, and allowed just one. Victory on Thursday would almost certainly ensure their passage through to the next round of the competition, which looked unlikely to be as easy when the draw was made.

The German side maintained their perfect record in the reverse of this fixture last week, as they claimed a very comfortable 2-0 win over their Ligue 1 rivals. Both goals were scored in the second half, but they were good value for the success after dominating the possession and restricting Nantes to just two shots on target in 90 minutes.

The opening goal was scored three minutes into the second period by Daniel Kofi Kyereh, before a second was added in the final 20 minutes by Vincenzo Grifo. Freiburg will be looking for a famous success on the road in France this week on what will be their first European visit to the country.

The stats certainly look good for them, as Nantes have never won a European home fixture against a team from Germany. The French side also has a very poor record in home fixtures in Europe, as they have conceded in each of their previous eight home fixtures.

Nantes vs Freiburg Head to Head

This will be the second European meeting between the two sides, following the match between the teams last week. Nantes has never won against a German opponent; losing in their previous home game in 2001. Meanwhile, Freiburg will be travelling to France for a European fixture for the first time in their history this week.

Freiburg has been in excellent form since the start of the group stages in the Europa League, and that looks increasingly sound for their chances of victory this wek. We struggle to see past the German side, and we could see them claiming a comfortable 2-0 victory on the road.

Make sure to bet on Nantes vs Freiburg with 22Bet!