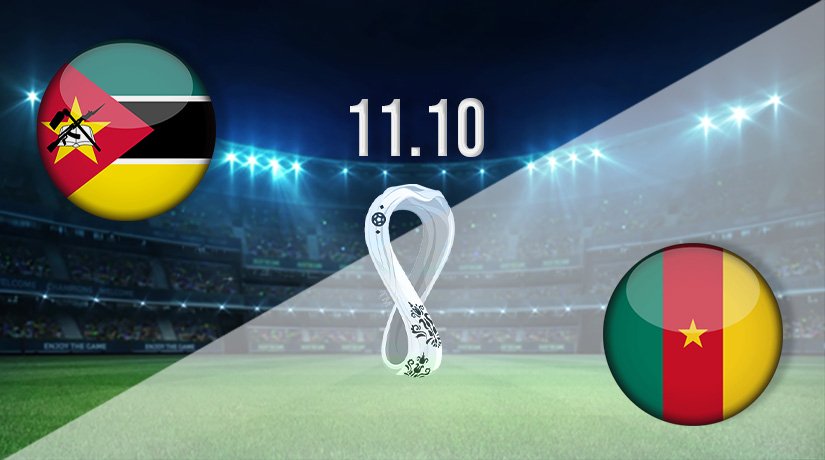 Cameroon and Mozambique meet for the second time in four days on Monday evening, with vital points in Group D up for grabs. Cameroon will likely need victories in both fixtures if they are to overtake the Ivory Coast at the top of the group.

Group D in CAF World Cup qualification is finely poised, as all four teams can still qualify for the next round of the competition at this stage. The Ivory Coast are the current leaders, and will be many people’s picks to top the group and progress. But, both Mozambique and Cameroon will be hoping to turn their scales in their favour in the second meeting between the sides on Monday.

Cameroon are the most likely nation to push the Ivory Coast to the final game, as they have already picked up a victory in Group D. However, they will need to improve further if they are to finish top of this group, as it could come down to their home match against the Ivory Coast should they will all the games that they have to play before that fixture.

Cameroon have long been an African nation that have represented the continent in the World Cup, as they will be looking to reach the finals for the eighth time in their history. Their best effort in the World Cup came when they reached the quarterfinals in 1990.

Mozambique reaching the next round of qualification would be a huge shock, but people in the country will be dreaming of reaching a first ever World Cup. They have never previously made it to the finals, but if that is to change, they will likely need to pick up at least four points from the two games that they play against Cameroon over the next five days.

Mozambique vs Cameroon Head to Head

The overall record between the nations points to a very obvious winner of this fixture, and we struggle to see past the travelling side getting the points to maintain their form and stay on the tails of the Ivory Coast.

Make sure to bet on Mozambique vs Cameroon with 22Bet!