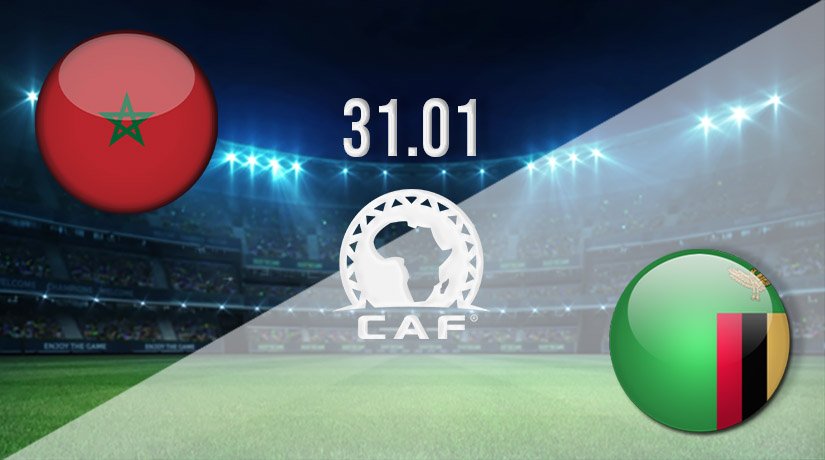 The defending champions in the African Nations Championship made it through their group this year, and will be aiming for consecutive titles. They will come up against Zambia in the quarterfinals of the 2021 tournament.

Morocco would have been many peoples pick to win the competition this year, as they have already proven that they are capable of winning the African Nations Championship. No side have scored more goals than the defending champions to this point, as they have found the net on six occasions in the three games that they have played. Morocco won two of their three group games. They opened the competition with a 1-0 win against Togo, with Yahya Jabrane scoring the winner in that game. That opening night three points was followed up with a 0-0 draw against Rwanda, before they picked up the biggest win of the competition so far in their final game. Morocco looked to have really hit their form in that game, as they claimed a huge 5-2 win against Uganda. Soufiane Rahimi scored twice in that big win, while Ayoub El Kaabi and Hamza El Moussaoui also found the net in the win.

Group D was a much closer group, as all four sides involved still had the opportunity to progress going into the final round of fixtures. Zambia were one of the fortunate sides that were able to progress through to the next round, as they managed to pick up a draw on the final matchday to progress. That draw was achieved against Namibia. They started the group in excellent form with a 2-0 win against Tanzania. Collins Sikombe and Emmanuel Chabula scored the goals in that success. They needed a late equaliser from Spencer Sautu in their final group game to earn a point against Guinea.

Morocco vs Zambia Head To Head

Zambia have won six of the 18 games that they have played against Morocco, with the most recent of those coming in an international friendly in 2019. That win for Zambia ended a 26-year wait fro a win against their quarterfinal opponents.

Zambia may have won the last fixture between these sides, but it’s unlikely that they will achieve a matched result this weekend. Morocco showcased on the final matchday that they are hitting their best form, and they will get the win against Zambia to reach the semi-finals.

Make sure to bet on Morocco vs Zambia with 22Bet!