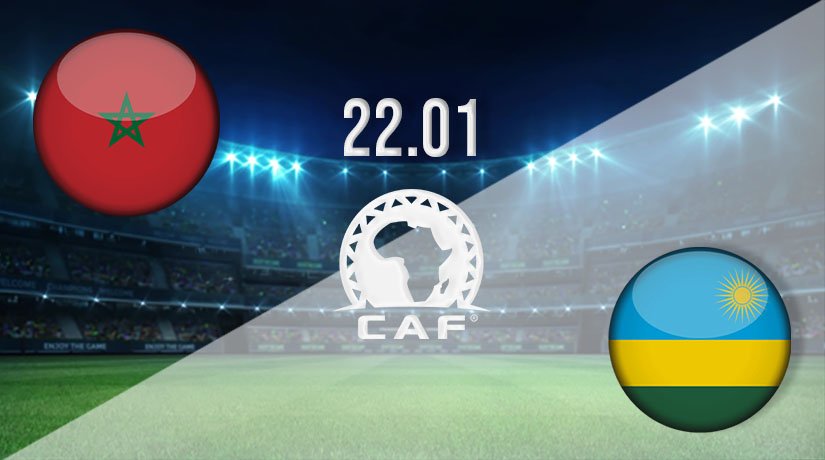 Morocco will be looking to continue their strong start to the African Nations Championship as they come up against Rwanda on matchday two of the competition.

Morocco got their title defence of the African Nations Championship off to a perfect start in their first game of the competition. They will be aware that a second win on the bounce would effectively seal their spot in the next round of the competition, as they will be coming up against a Rwanda side that claimed a point in their opening match. The reigning champions got their 2021 campaign off to a great start with an opening night win against Togo. The two sides will still be expecting to qualify from this group, but it was a huge win that gives Morocco a huge advantage to claim top spot. Yahya Jabrane scored the only goal from the penalty spot in that victory. That goal came after 30 minutes, but they defended excellent to keep hold of their advantage. They allowed just one shot on target against them in that match. Morocco dominated the possession in the fixture, as they had 65% of the ball. They will be hoping for a repeat performance against Rwanda in their second group game.

Rwanda would have been pleased not to have been beaten in their first African Nations Championship outing, as they claimed a 0-0 draw against Uganda. However, there will certainly be concerns about whether they have the attacking quality to score the goals that they need to get out of this group. They haven’t scored in each of their last three fixtures, as they have been held to 0-0 draws on all three occasions. Their 0-0 draw against Uganda on their opening outing was a tight affair, as neither side had a decent chance to win the match.

Morocco vs Rwanda Head To Head

This will be the fifth time that Morocco and Rwanda have met in an international fixture. Rwanda’s only win in this fixture came in 2008, and they haven’t won in the three games since then. The most recent fixture between the sides was won 4-1 by Morocco in the African Nations Championship.

There are certainly big concerns for Rwanda ahead of this game, as they haven’t looked like scoring in their last three games. That means that it will be hard to see past Morocco getting the three points they need to take a step closer to qualification.

Make sure to bet on Morocco vs Rwanda with 22Bet!