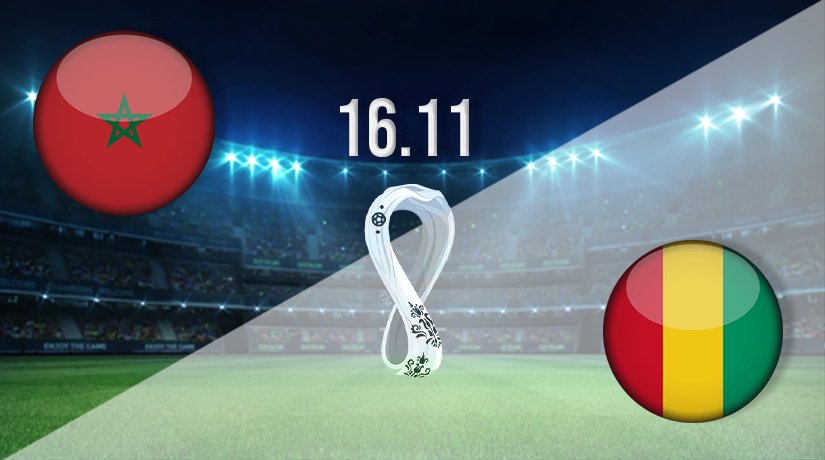 Group I in CAF World Cup qualification is brought to its conclusion on Tuesday, as Morocco look to end their campaign by maintaining their perfect record with a sixth straight victory.

Morocco will be looking to become the only team in CAF World Cup qualification to qualify for the next round with a 100% record. They are perfect after five rounds of fixtures to this point, and no other side in this group stage have ended with wins in all fixtures that they have played.

Morocco have been the most dominant team in qualification, as they have won all five games that they have played in Group I. There never seemed to be much competition for top spot in this group, as Morocco took a firm hold on the group from such an early stage. They have excelled at both ends of the field, as they have scored 17 goals and have conceded just once.

Their strong campaign continued last Friday, as they easily saw off Sudan to win 3-0. Ryan Mmaee scored a brace in the healthy win, while the third was rattled in with just second remaining by Imran Louza.

Guinea may be the one side in the group that would have been hoping for much better in Group I. They would have been expected to be the nation to put down the challenge to Morocco, but that just hasn’t materialised. They are yet to win in five games, and have scored a joint-low of five goals in Group I.

They were held to a fourth draw in qualification in their last outing, as they played out a stalemate against Guinea-Biassau. A win on the final matchday would at least see them build momentum ahead of the Africa Cup of Nations in January.

Morocco vs Guinea Head to Head

The hosts have won seven of the 15 meetings between the nations. That includes wins in the last two, where they have scored a total of seven goals. Guinea’s last win against Morocco came in an international friendly in August 2012.

Guinea have been very disappointing in the qualification campaign. Morocco have been excellent throughout, which means it would be hard to see anything than another win for the hosts to make it six wins from six in Group I.

Make sure to bet on Morocco vs Guinea with 22Bet!