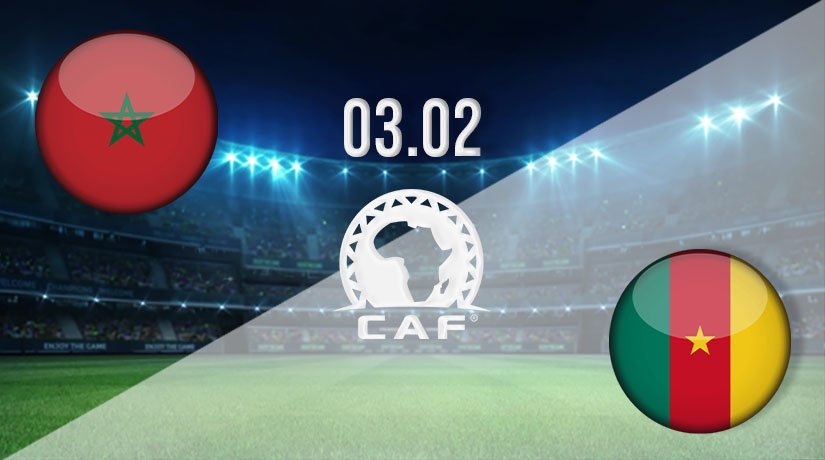 Football fans that have kept tabs on this year’s African Nations Championship see the tournament enter the semi-final stage when the four teams left in the pack fight for their place in the final. Knowing just one hurdle stands between them and a spot in the final and chance to make history, a nervy evening lies ahead. Here we focus on Morocco vs Cameroon which is scheduled for a 19:00 GMT kick-off on Wednesday.

The stats show Morocco and Cameroon have met a total of seven times in the past on competitive action with Cameroon enjoying the lion’s share of victories, currently on three wins with Morocco showing just one and the other three games ending in a draw. The last time these rivals met we saw a memorable 2-0 win for Morocco back in November 2018 on African Nations Cup action.

Morocco were one of the teams pundits had picked out pre-tournament as a potential winner of this trophy and they have certainly lived up to expectations so far. They have forced their way into the final four and with the squad brimming with confidence it would come as no surprise to see them win here and go on to be crowned champions.

Morocco were last seen in action on the final day of January when hammering Zambia 3-1 in this tournament. It was a comfortable win and one that showed exactly what this team is capable of when playing at their best. More of the same is required here.

Cameroon are no strangers to success when playing against fellow African nations and the squad promised fans, they would go all the way to this title. They have lived up to their promises so far and are now into the semis having impressed along the way.

We last saw Cameroon in action on 30 January when winning a quarter-final match against DR Congo by a 2-1 scoreline. It was a competitive contest with both sides creating their fair share of scoring chances, but Cameroon called on their big-game experience to battle through.

It would be no shock to football fans if we saw the outright winner of the competition come from this match. Both teams will be well aware of that knowing victory here would make them favourites in the deciding match.

Make sure to bet on Morocco vs Cameroon with 22Bet!