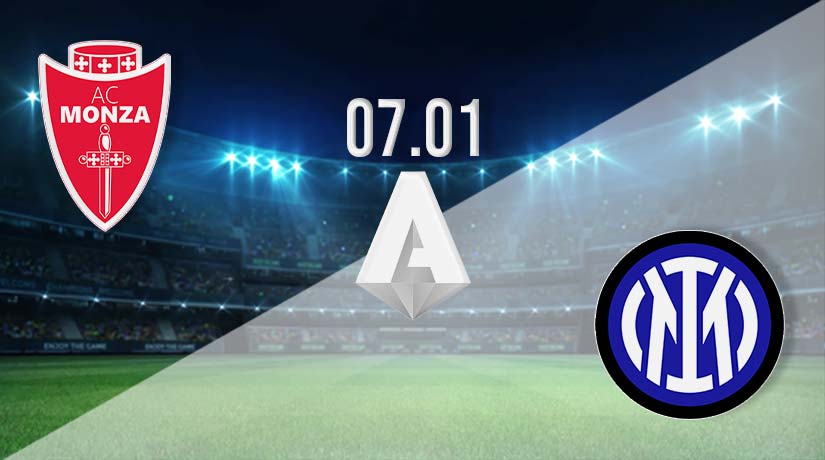 Inter Milan made an excellent return to domestic action in midweek, and they will be hoping that their run can continue their weekend at Monza. The home side is unbeaten in two, and will be looking to move further clear of the relegation places this weekend.

The World Cup break may have come at a bad time for Inter Milan, as it appeared as though they were just hitting their best form. However, they wasted little time in getting back on the right track as play resumed in Serie A in midweek. Inter put in their best performance of the season at the San Siro on Wednesday, as they finally ended Napoli’s unbeaten start to the season.

Monza will still nervously be checking over their shoulder, as their aim this season will be to remain in Serie A. However, they have given themselves every chance to achieve that target this term, and they already sit 15th, eight points above the bottom three.

Their form coming into this huge fixture is relatively solid, as they have lost just once in their previous four Serie A games. They made a decent return to domestic action in midweek, as Carlos Augusto scored with half an hour remaining to rescue a point on the road against Fiorentina.

This will be the first Serie A meeting between the two sides. They previously clashed in a friendly back in November 2020, with Inter picking up a 1-0 win. However, this looks like a tougher assignment, given Monza will have home advantage.

Inter Milan comes into this fixture in excellent form after picking up four wins from five, and we struggle to see any other outcome than a victory for the travelling side. Once again, we could see Dzeko getting on the scoresheet in a win for Inter.

Make sure to bet on Monza vs Inter Milan with 22Bet!