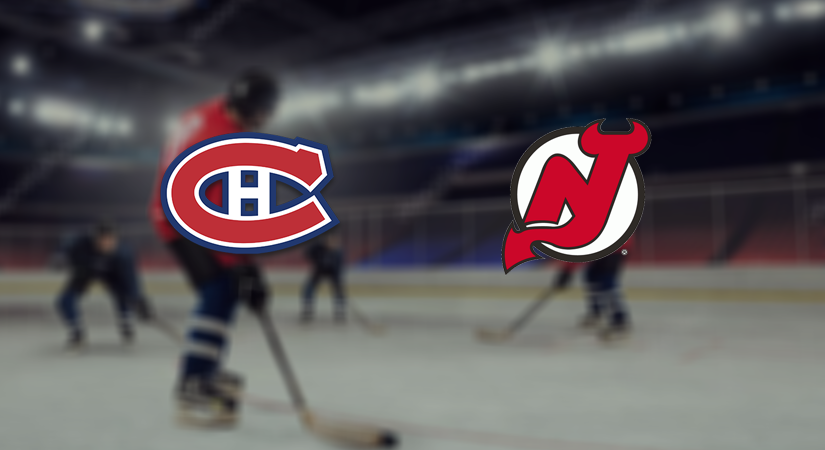 As part of the NHL championship, Montreal will play with New Jersey, at Centre Bell Arena, Montreal. Our hockey experts have made a prediction for this event’s outcome.

Montreal suddenly completely ceased to win. Moreover, after losing in a productive match with the Rangers (5: 6), the team was beaten up by Boston where Canadiens scored only one goal on their ice, while in return they got eight. The Canadians did not have such a crushing defeat for a very long time, that was a full-scale blowout. And now it’s interesting to see how Claude Julien’s squad gets out of this situation. Recall that in the standings so far, everything is not too bad, and the “Tricolors” are even in the playoffs zone.

New Jersey in the last five meetings celebrated success only twice in a duel with Detroit (5: 1), and Montreal (4: 3). After the game with Detroit, the Devils immediately lost to Minnesota at home with a score of 2: 3. The problem at the moment is the offence, which can not cope with the defence of powerful opponents. Away at the Hynes team, things are even more pitiable – only two victories in regular time in ten meetings. And note that the Devils themselves are not far from the last line of the East and have only 23 points in their assets.

After such a devastating defeat, Montreal will probably try to rehabilitate and play the best defence possible. Knowing how New Jersey shuts out the game away, the match should turn out to be low-scoring and go through with a maximum of five goals. However, since Canadians are not in their best psychological form right now, we suggest betting on the guests at a double chance.

Make sure to bet on Montreal Canadiens vs New Jersey Devils with 22Bet!