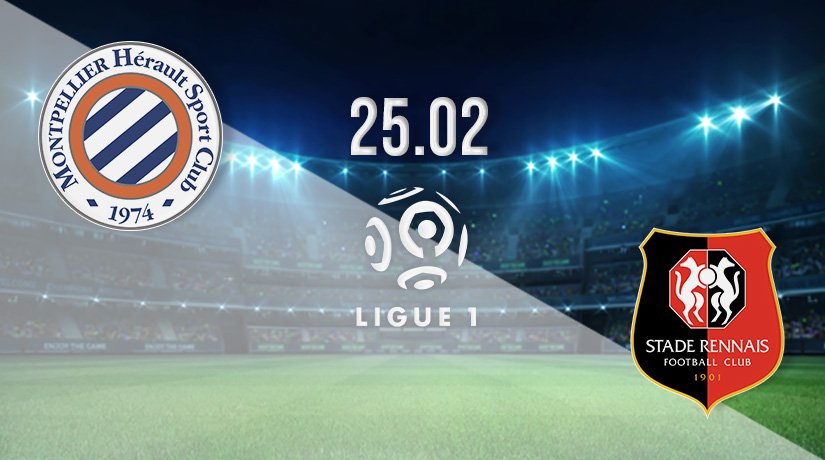 The Champions League places are in sight for Rennes, but they will need to keep winning fixtures in Ligue 1 to close the gap on Nice. A victory on Friday could see them close to within two points. However, Montpellier are also looking for the points as they target a Europa League finish.

Two evenly matched sides in Ligue 1 clash on Friday evening, as Montpellier host Rennes. Both sides will have aspirations of finishing in a European spot this season. The visitors look to be the most serious of the contenders, as they are currently fifth in the standings.

They have won 40 points from the 25 games that they have played, and have won the joint fourth-highest number of times in the French top-flight this season. Their recent form is also relatively solid, as they have picked up wins in two of their previous three fixtures in France.

Rennes were excellent in their latest fixture, as they claimed a massive 4-1 home success against Troyes. Serhou Guirassy scored twice in that success, with both strikes coming in the opening 20 minutes. Martin Terrier and Gaetan Laborde also scored in the win in the second period.

Montpellier are still very much in the hunt for European places themselves this season. They are currently ninth in the league standings, but a victory this weekend could see them go level on points with Rennes, who are fifth. A Champions League finish looks unlikely, but their target will be to finish in either a Europa League or Europa Conference League spot.

Montpellier picked up a hard fought win in their last fixture in the league, as they beat Lorient 1-0 away from home. Teji Tedy Savanier scored the only goal in the win early in the second half.

Montpellier vs Rennes Head to Head

Rennes have lost just once in the last eleven meetings between these sides. The only win for Montpellier came in their last home fixture against Rennes in February 2021. However, Rennes got back to winning ways in this fixture, as they claimed a 2-0 win earlier in the season.

Rennes has such a strong record in this fixture, which makes it hard to look past them taking the points on Friday night. The visitors are the pick to win the fixture, as they look to close the gap on the Champions League places.

Make sure to bet on Montpellier vs Rennes with 22Bet!