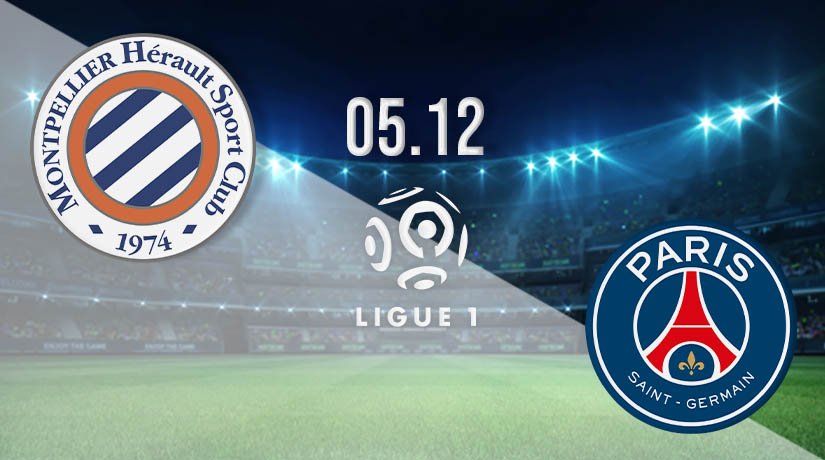 It has been a successful week for PSG thus far, as they have taken back control of their Champions League group. However, they will be looking to press home their dominance in France this weekend against Montpellier.

PSG remain the team to beat in Ligue 1 this season, but their recent form hasn’t been as dominant as many would expect. They haven’t won in two league games, which brought an end to a long winning sequence. PSG have still won four of their last six games in the league, and would have taken confidence from their Champions League win against Manchester United in midweek. A red card to Fred changed the game, as PSG were able to comfortably see out the game at Old Trafford despite defending deep throughout much of the second half. Neymar scored twice in that huge win for the French side, and transferring that form back to league competition will be a decisive factor this weekend. PSG were held in their last Ligue 1 game by Bordeaux. Neymar also scored in that game, which means that he has now scored three goals in two games.

This will not be an easy assignment for the league leaders, as Montpellier have been in excellent form over recent weeks. They will come into this fixture having won their last four in the league, and a win could put them on 26 points, which would be one more than PSG. Montpellier’s last three wins have come against Bordeaux, Strasbourg and Lorient, and they have kept two clean sheets in these three games. Their last win came against Lorient, with Petar Skuletic scoring the winner in the 1-0 success with ten minutes remaining.

Montpellier vs PSG Head To Head

PSG holds the advantage coming into this fixture, as they have won the last two matches. Meanwhile, they have won four of the previous five. Montpellier’s only win during this run of games came in April 2019, as they won the home game that season 3-2. PSG won the most recent meeting between the sides 5-0 back in February.

PSG will be in good confidence after beating Manchester United last time out, but Montpellier will not be an easy team to see off. They have been in excellent form over recent weeks. Regardless, we expect to see a narrow win for the travelling side.

Make sure to bet on Montpellier vs PSG with 22Bet!