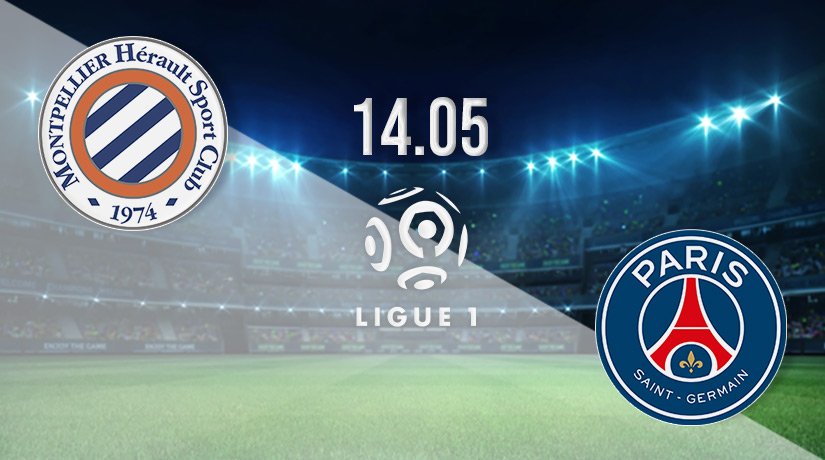 Montpellier play their final home game of the season this weekend, as they welcome the recently crowned champions of France. PSG will be looking to end a sequence of three straight draws in the French top-flight.

The fixture between Montpellier and PSG has very little hanging on it this weekend, as both sides have nothing left to play for. The hosts will be looking to sign off their campaign on a high note, as they look to end a sequence of five games without a victory. They currently sit 13th in the league standings.

Montpellier has been very disappointing in recent weeks, and have picked up three defeats in their previous four games. However, they are safe from the drop, as they are 12 clear of the relegation places with just two games of the season remaining.

Their latest defeat came on the road, as they were beaten 2-1 by Clermont Foot. The only Montpellier goal in that defeat was scored by Joris Chotard, but the game was won with 20 minutes remaining by Clermont Foot.

It promises to be a summer of change in Paris, as the long-term futures of Kylian Mbappe and Mauricio Pochettino will need to be addressed. This could be the last fixture on the road for both stars before the Parisians close their season next Saturday at home against Metz.

Their latest draw was a 2-2 stalemate against Troyes. Marquinhos and Neymar had given PSG a 2-0 lead, but Troyes hit back.

Montpellier vs PSG Head to Head

PSG have been excellent in this fixture over recent years. They have won each of the last five fixtures between the two sides, and have kept clean sheets in three of these victories. They also won the latest away game that they played against Montpellier, as they won 3-1 last season.

Montpellier’s recent form is very disappointing, and that means that it is hard to support their chances of a shock win this weekend. Therefore, we will be siding with the French champions to bounce back to winning ways on the penultimate weekend.

Make sure to bet on Montpellier vs PSG with 22Bet!