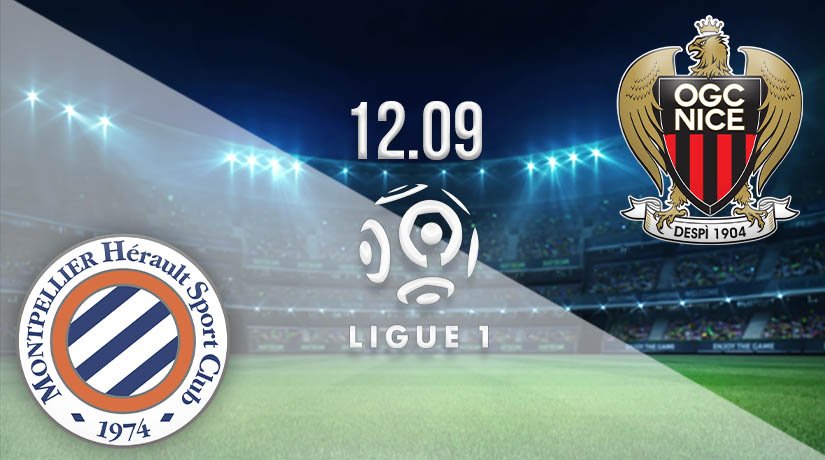 The Ligue 1 season continues this weekend as Nice will be looking to continue their excellent start to the new campaign with a third win on the bounce. But Montpellier could be a tricky assignment for the current league leaders.

Nice have started the season in excellent form, as they look to build on the progressive performances that they were putting in last season. They managed to qualify for the Europa League last term, and the aim for this season will be the same. The club managed to bring in Amine Gouiri over the summer from Lyon, and the 20-year-old has made an immediate impression at his new club. He has already scored two goals in just one start for Nice, and he could turn out to be one of the stars of the season.

Nice opened the season with a 2-1 win over Lens before they followed up that success with a victory against Strasbourg. Kasper Dolberg was in excellent form in that previous fixture as he scored twice for the Nice side that dominated the possession throughout the encounter. Defensively they were excellent in that fixture as they didn’t allow a single shot on target, and Patrick Viera will be hoping that his side continue with this dominant form against Montpellier this weekend.

Montpellier were competitive in every competition that they were in last season They finished eighth in Ligue 1 and managed to reach the round of 16 in both domestic cup competitions. There will be pressure on Andy Delort to continue his goalscoring exploits this term, as he scored 12 goals in all competitions last season. Montpellier will be looking to bounce back to winning ways after suffering defeat in their opening game of the season against Rennes. They suffered a 2-1 defeat in that clash, with Gaetan Laborde scoring a late consolation for Montpellier in the 91st minute.

Nice will go into the game with no injury concerns, while Montpellier will be without Nicolas Cozza, who isn’t expected to return until later in the month following an ACL injury. Meanwhile, Montpellier will also be missing Florent Mollet, who was sent off against Strasbourg.

Nice will be looking for a third win on the bounce, and their recent form would suggest that this should be the case against a Montpellier side that struggled in their first game of the season.

Make sure to bet on Montpellier vs Nice with 22Bet!