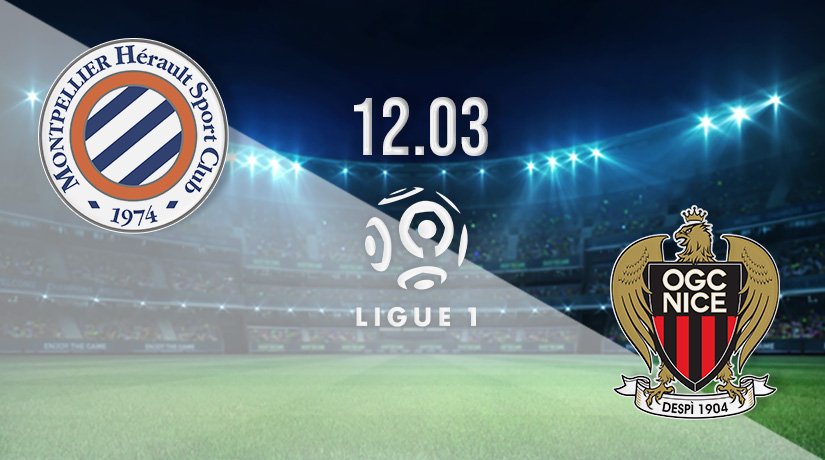 Nice have moved up to second in the league standings over the past couple of weeks, and they will be looking to maintain their position with a victory this weekend on the road against Montpellier. The hosts will be keen to end a two-game losing run.

Nice have enjoyed a wonderful season in Ligue 1 to this point, and firmly look to be on course to finish in a Champions League space this season. They currently sit second in the league standings. It looks increasingly unlikely that they will be able to threaten the league leaders in France, but their three-point advantage in the race for Champions League places sees them hold the upper-hand in that fight.

Nice have bounced back to form in impressive fashion over recent weeks, as they are unbeaten in their previous three. During that run, they have picked up two victories and have drawn on one occasion.

Their second victory in that run was picked up last weekend, as they caused a shock against the league-leaders. For the second time this season, Nice beat PSG, with Andy Delort scoring the winning goal two minutes from time.

Montpellier are the hosts this weekend, as they look to get back to winning ways to improve their chances of finishing in a European place this term. They come into this fixture seven points off the pace for a Europa League place.

The hosts this weekend have lost four of their previous five games, and have won just once during that run. Furthermore, they come into this fixture after losing their last two games in Ligue 1. Their latest defeat came against Nantes last time out, as they were beaten 2-0 on the road. That defeat means that they have now conceded six goals in their previous two.

Montpellier vs Nice Head to Head

The hosts have a decent record in this fixture, as they have picked up victories in three of the previous four meetings. Nice’s only victory during that run came last season, as they won 3-1. However, Montpellier won the previous meeting between the sides 1-0.

Montpellier may have a fine record in this fixture, but it’s still hard to look past the visitors this weekend, as they should be in good confidence after their win over PSG last weekend. We expect them to pick up the win to strengthen their hold on second in the standings.

Make sure to bet on Montpellier vs Nice with 22Bet!