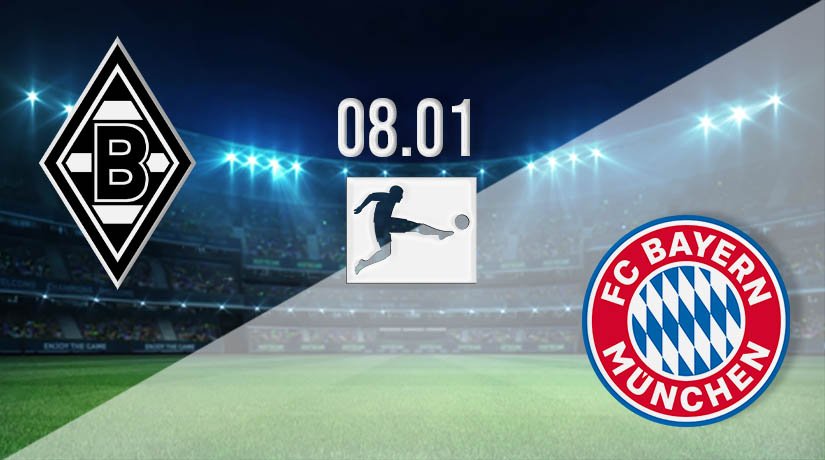 There will be a massive game in the Bundesliga on Friday night, as Bayern Munich make the trip to Borussia Monchengladbach. But, will the league leaders be able to claim another three points?

Bayern Munich are still the team to catch in Germany, and they will be looking to press home their advantage in the second half of the season. The Bavarians were excellent in the first half of the season, as they were beaten just once. That same form has continued into the new calendar year, as they have already demonstrated their powers of recovery once again. Bayern trailed 2-0 in their most recent league game against Mainz, but fought back in a stunning second half display. Joshua Kimmich, Leroy Sane and Niklas Sule scored goals in the opening 25 minutes of the second half to turn the game on its head. Robert Lewandowski also got in on the act with 15 minutes remaining as he scored a late double. Bayern will be wary of starting this game in the same manner, as there is no doubting that Borussia Monchengladbach have Champions League quality.

There is certainly room for improvement in the second half of the season for Gladbach, as they are currently four points away from fourth place Borussia Dortmund. They have won just once in five in the Bundesliga. However, they will take confidence from the fact that the win came in the first game back after the winter break. It was a commanding win on that occasion despite only winning by a goal to nil. Breel Embolo scored the only goal in the victory. It was how they managed to control the game that would have given their coach so much hope, as they failed to concede a single shot on target in the game.

These two sides match up well in the overall record, as they have both won twice in the previous four games. Monchengladbach won their last home game against Bayern, while the Bavarians won the last game played between the two at the Allianz Arena.

This should be an enjoyable match for the neutral, as both sides have attacking quality. Bayern’s attacking players outweigh Gladbach’s, which means that the away win will be the most popular selection for bettors.

Make sure to bet on Monchengladbach vs Munich with 22Bet!