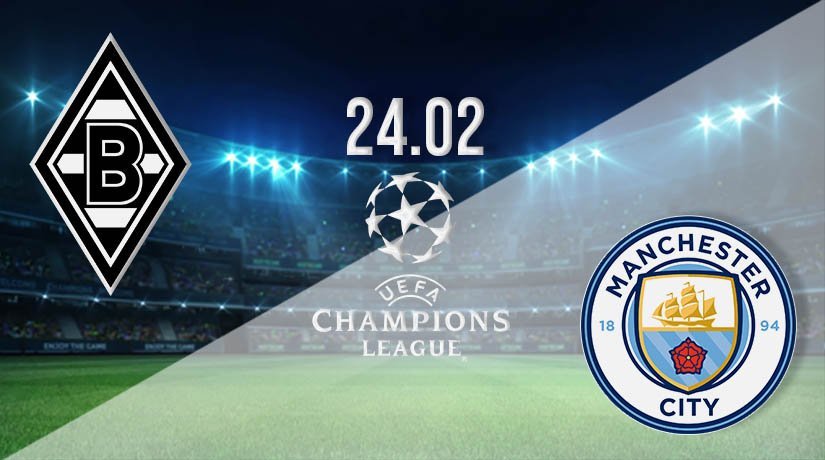 The main fixture of the day on Wednesday’s Champions League schedule for followers of UK football comes from Germany. Borussia Monchengladbach of Bundesliga fame take on Premier League leaders and hot title favourites Manchester City. This tie is scheduled for a 20:00 GMT kick-off and you can follow all the play live on TV.

These teams last met in the Champions League back in November 2016 when sharing a group. Man City eased to a memorable 4-0 win at home but were held to a tense 1-1 draw in Germany a few weeks later. The head-to-head stats show the teams have met six times previously with Man City on three wins against two draws and one victory for Monchengladbach.

Borussia Monchengladbach may be involved in the knockout stages of European football’s premier competition, but they are toiling in the Bundesliga. The home team can be found down in eighth place in the German top-flight and on a miserable run that has seen them record one win in their last five games and none in four. That recent form shows two draws and a couple of defeats as confidence continues to drop.

Borussia slumped to another painful loss at the weekend when losing 2-1 at this venue to Mainz, an opponent they were expected to beat quite comfortably. It’s not clear what’s going on in the home dressing room, but one thing is for sure, if they don’t improve soon, they could be made to pay a hefty price by a free-scoring opponent in midweek.

Things are rosy in the garden of Manchester City who sit top of the English Premier League, edging ever closer to winning the title back from Liverpool. The Reds are out of the running at this stage and Man City are now the standout team in England again. Could this be the year they retain their trophy and finally pick up the Champions League title? A gong that has eluded them for so long. They are certainly in a good place at the minute.

Man City’s recent form shows they are on an extended winning run and have opened a 10-point lead over Man Utd in second place. The visitors were last seen in action scoring a hard-fought win over Arsenal at the Emirates Stadium in London on Sunday. The winning goal that day was scored by Raheem Sterling inside the first two minutes of the match.

The home team will be desperate to leave their league troubles at the door for this game and concentrate on giving a good account of themselves at home in the Champions League. They will know what to expect from City who will go on the attack early in the match. Borussia must defend well and hit on the counter.

Make sure to bet on Monchengladbach vs Man City with 22Bet!