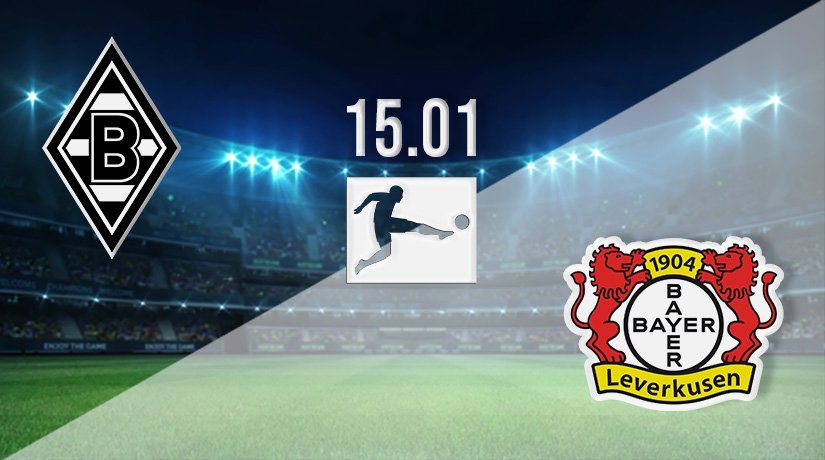 There were signs that Borussia Monchengladbach may be on the right path last weekend, and they will be looking for back-to-back wins in the league this weekend against Champions League-chasing Bayer Leverkusen.

Borussia Monchengladbach were in desperate need for a morale-boosting victory, and that finally arrived last weekend against the reigning champions. Adi Hutter will be hoping that victory is a catalyst for an upturn in form, as Gladbach look to get themselves back in the hunt for a European finish this season.

Despite currently sitting in 12th place in the standings, they are just six points behind the Europa League places, and eight away from the Champions League spots. Gladbach picked up a long-awaited sixth victory of the season last weekend in incredible fashion, as they beat Bayern Munich 2-1 at the Allianz Arena.

Despite going 1-0 down in the game, Gladbach showed great character to get back into the game, and scored twice before the half time break. Florian Neuhaus and Stefan Lainer scored the goals. They defended excellently in the second period, and there is certainly reason for optimism in the second half of the campaign.

It has been a damaging run of form for Bayer Leverkusen in recent weeks, as they have dropped out of the Champions League places after going four without a win. Leverkusen have lost twice, and drawn twice during that run of form.

They are now just a point outside of the Champions League spots, but could drop in the standings if they fall to a third defeat in five this weekend. They played out a 2-2 draw against Union Berlin in their last Bundesliga fixture. Jonathan Tah scored a late equaliser in that fixture, as he scored six minutes from time to save a point.

Leverkusen have a fine record against their Bundesliga rivals. They have won each of the last four against Gladbach, and have scored a total of 12 goals over the course of these fixtures. Gladbach haven’t won a home fixture against Leverkusen since August 2018, as they have lost each of the last two.

Confidence will be high in the Gladbach camp following their impressive win against Bayern Munich last weekend. We could see that being the catalyst for change this season, and we could see them claiming a second straight victory in the Bundesliga this weekend.

Make sure to bet on Borussia Monchengladbach vs Bayer Leverkusen with 22Bet!