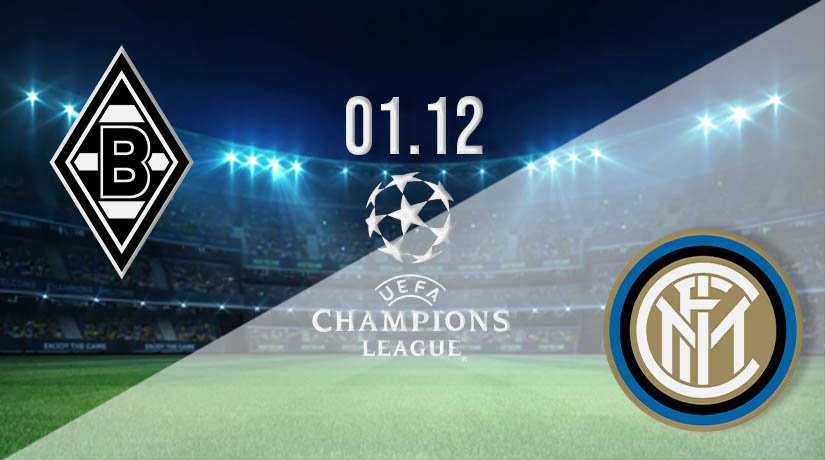 Borussia Monchengladbach of the German Bundesliga host Italian Serie A side Inter Milan in this UEFA Champions League Group B match from 20:00 GMT on Tuesday. This is a meeting of top vs bottom with the hosts sitting in pole position and eying a place in the next round while their opponents are stuck in fourth following a dreadful start.

Monchengladbach top of the pool

Borussia Monchengladbach are unbeaten in this competition so far, winning two and drawing two games of their first four. The Bundesliga runners have scored 14 goals already while conceding four and that makes them the pool’s top scorers by at least five goals and they also carry the best defensive record by three or more.

Monchengladbach may be the form team of the pool, but nothing has been achieved so far. They have eight points on the board which is only one more than Real Madrid in second place and four better than Shakhtar Donetsk who sit third in the Europa League berth. It’s worth mentioning that each of Borussia’s wins have come in their last two games.

Inter Milan entered this season’s Champions League hoping to make it through a competitive group before progressing to the latter stages and challenging for the trophy. Things haven’t gone according to plan in their first four games and they are bottom of the league without a win on the board. Milan have drawn two and lost two, beaten in each of their last two games.

The two points gained means Inter Milan still have a chance to finish second, but their hopes are fading fast. Shakhtar Donetsk in third are currently two points better off with Real Madrid in second place already five points above. If Blancos get anything in midweek, it’ll all be over for Inter Milan, but they must concentrate on their own match.

Borussia Monchengladbach are top of the pool and for good reason and they’ll want to kill off the competition here. Milan have one final roll of the dice if they want to battle for second place but know only a victory will do in this trip to Germany. All the pressure is on the away side.

Make sure to bet on Monchengladbach vs Inter Milan with 22Bet!