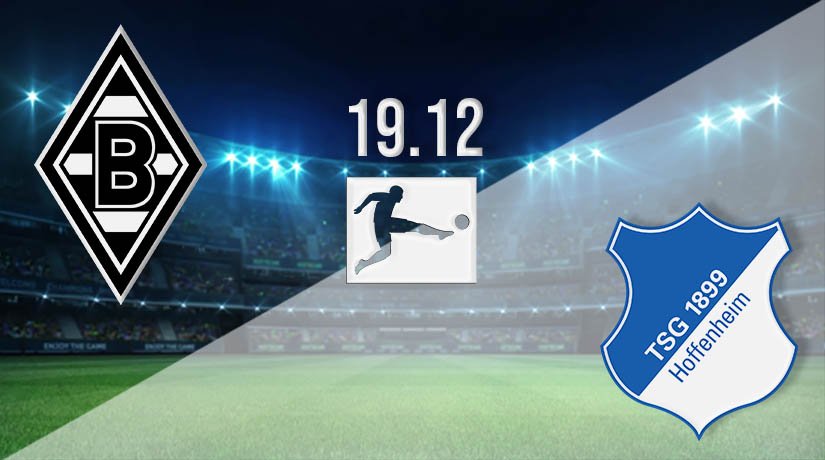 Borussia Monchengladbach will be looking to put the pressure on the teams in the European places this weekend with a victory at home against Hoffenheim.

It has been a decent start to the new Bundesliga season for Borussia Monchengladbach, but they may have been disappointed that they haven’t been able to pick up more points. Gladbach have won just four of their twelve games to this point, and have drawn on six occasions. Once again, they have been one of the more difficult teams to beat in Germany, as they have lost on just two occasions so far this season. However, they come into this fixture against Hoffenheim without defeat in five league outings. It’s not all good news though, as they have won just once during this run of results. They were held once again in their most recent fixture by Eintracht Frankfurt. They just about secured a point in that game, as Lars Stindl scored his hat-trick goal in the 95th minute,

Many expected Hoffenheim to be challenging for a place in the Europa League this season, but they are closer to the relegation places as we come up towards the mid-way point of the season. Hoffenheim have won just three games so far this season, with only one of those victories coming in their last five league games. They will also be coming into this testing fixture having been beaten in their last two. These defeats have come against Bayer Leverkusen and RB Leipzig. Their last game was a 1-0 defeat against Leipzig, which they could have taken credit from as they defended well throughout the match despite eventually conceding. They will need to be that defensively resolute once again this weekend against Monchengladbach.

Gladbach have struggled for form this season, as they have been unable to put together a run of wins. Their involvement in the Champions League could have had a detrimental effect, but this fixture will give them an excellent chance to re-focus on the league. They should get the three points, but it will be a tricky afternoon.