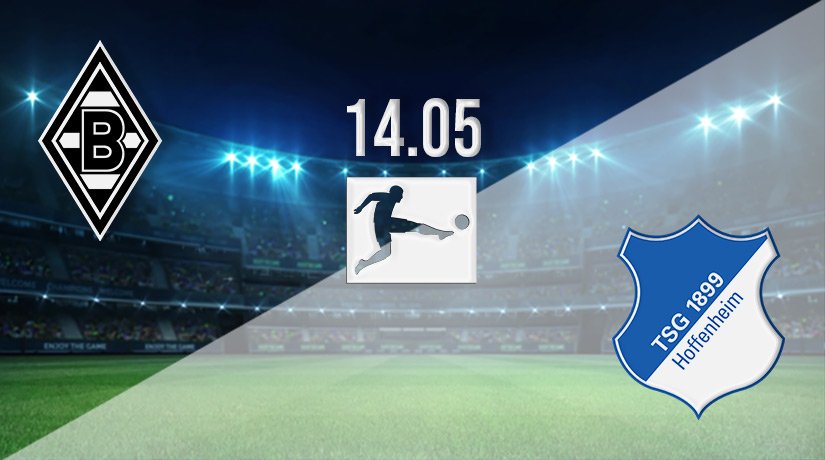 The 2021-22 Bundesliga season comes to a close for Borussia Monchengladbach and Hoffenheim this weekend. It has been a very disappointing campaign for the hosts, while Hoffenheim will be looking to solidify their position in eighth.

Gladbach have at least ended the campaign in some more solid form, as they have gone three without defeat, and have picked up two victories in their last five fixtures. However, next season they will be hoping to improve on the eleven wins that they have recorded this term.

They were held to a draw in their previous fixture, as they played out a 1-1 draw against Eintracht Frankfurt. Alassane Plea scored the goal in the draw for Gladbach.

Hoffenheim will be hoping to achieve their eighth-place finish in the Bundesliga standings this weekend. However, they will need to bounce back to some kind of form, as they are winless in their previous five games. That winless run negatively impacted their chances of a European finish this season and took a finish in the top six out of their hands.

They also come into this fixture after defeats in their previous two games. Their latest defeat was suffered against Bayer Leverkusen, as they lost 4-2. Georginio Rutter and Christoph Baumgartner had put Hoffenheim ahead on two occasions, before Leverkusen wrapped up the win in the second half.

Hoffenheim are unbeaten in their last four fixtures against Gladbach. They have picked up two wins during that period, with the last fixture between the sides ending in a 1-1 draw in December. Gladbach’s latest win against Hoffenheim came with a 3-0 success in September 2019.

Both Gladbach and Hoffenheim could claim victories to end the season this weekend, but the preference would be for the hosts who have been in stronger form over their last five. We could see the hosts ending the season on a high with a 2-0 win.