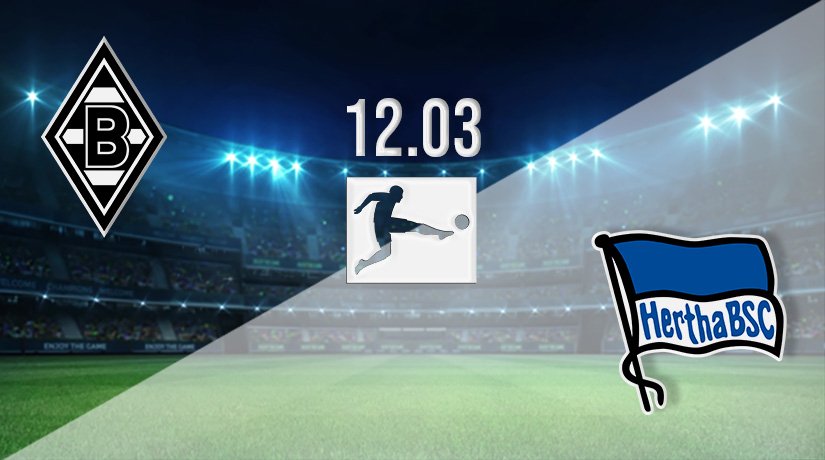 It has been a disappointing 2021-22 campaign for Borussia Monchengladbach. The German giants have been used to challenging for a spot in Europe over recent seasons, but are trying to stave off the threat of relegation this term. They come into this home fixture against Hertha Berlin four points above their rivals.

There is a big game in the Bundesliga this weekend with vital points to avoid relegation in the German top-flight on offer. Hertha Berlin could put pressure on Borussia Monchengladbach with a victory on the road, which would move them to within a point of their illustrious rivals.

Hertha’s strong start to the season is certainly a thing of the past now, as they have lost their last four games. That run of form sees them sit in the relegation playoff spot after 25 rounds of fixtures, and they have won just six times all season. The 14 defeats that they have suffered this season is the second-most in the division.

Their latest defeat came at home last weekend, as they were hammered 4-1 by Eintracht Frankfurt. The only goal for Hertha in the defeat was scored by Davie Selke, as Berlin trailed 3-0.

Gladbach aren’t completely out of the woods just yet, as they remain in 13th place in the Bundesliga standings. They are just four points above the relegation playoff spot, and five above the automatic relegation places in the German top-flight.

Despite a decent run of form after the winter break, Gladbach have lost two of their previous three, and are without a win in their fixtures during that period. They were beaten for the 12th time this season last weekend. Stuttgart were the victors last weekend, as they claimed a dramatic 3-2 win against Gladbach.

Hertha’s record in this fixture could offer some value in the betting if you want to follow the trends. However, due to the form that they have been in over recent weeks, I would be most interested in the draw. Three of the previous five meetings between the sides have ended in draws.

Make sure to bet on Borussia Monchengladbach vs Hertha Berlin with 22Bet!