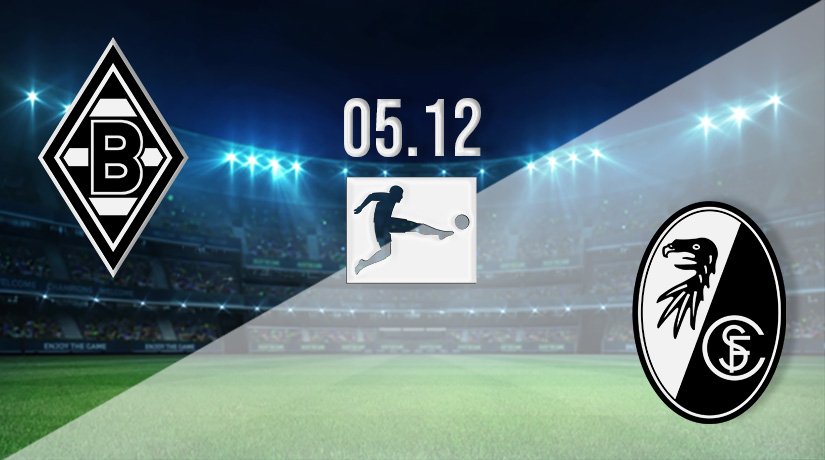 Borussia Monchengladbach will be hoping for a positive result on Sunday against Freiburg having been heavily beaten in their last league fixture. Meanwhile, Freiburg are still clinging on to their Champions League spot, but will need to end a run of three straight defeats to stay in that position this weekend.

It has been far from a straightforward start to his Gladbach career for manager Adi Hutter. The manager would have been hoping that his side would have been able to challenge for European spots this season, but they come into this round of fixtures in eleventh place in the standings.

Gladbach were handed a reality check last weekend, as their three-game unbeaten run was brought to an abrupt end by FC Köln. They were outfought and outclassed throughout that contest, as they were beaten 4-1. Hutter would have been most concerned by how quickly his side threw that game away, as they conceded three times in the final 13 minutes.

It looked as though they were going to take a point from the game after Jonas Hoffman levelled the scores after 75 minutes, but Köln quickly moved well clear of their rivals.

It has been an excellent start to the Bundesliga season for Freiburg, but they could potentially lose their place in the Champions League spots if they can’t end a recent bad run of form this weekend. Freiburg have lost each of their last three games, which has seen Hoffenheim close the gap on them to two points.

Freiburg were beaten for the third game running last weekend, as they surrendered a lead before losing 2-1 against Bochum. Phillip Lienhart did put the Champions League hopefuls in the lead, but the hosts quickly levelled, and scored the winning goal in the game in the final ten minutes.

Gladbach have been beaten by Freiburg on just one occasion in the previous five meetings. That defeat came back in June 2020, as Freiburg ran out 4-2 winners. However, they won the most recent match between the teams 2-1, and took four points from their Bundesliga rivals last season.

Freiburg appear to be in free fall at present, and it looks hard to see that run without a victory coming to an end this weekend. Gladbach have a fine record at home in this fixture, and we can see them bouncing back from their heavy defeat last weekend with a victory here.

Make sure to bet on Borussia Monchengladbach vs Freiburg with 22Bet!