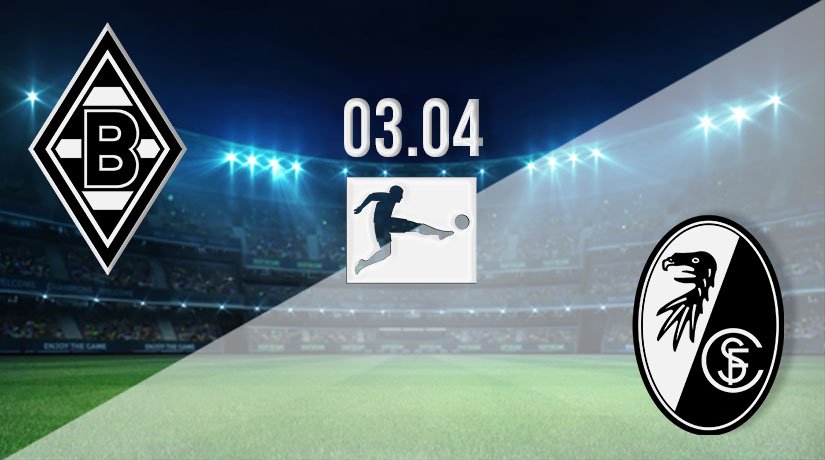 Borussia Monchengladbach had been dropping down the league standings at an alarming rate before the international break. However, they will be looking to get back on track for the final section of the season when they host Freiburg this weekend.

It hasn’t been the best of seasons for Gladbach. Last season they were able to finish in the top four and qualify for the Champions League group stages. However, their chances of achieving that same feat this season look to be extremely slim at best. There is a eleven-point difference between themselves and Eintracht Frankfurt coming into this weekend of Bundesliga action, which means that they will need an almighty collapse from the sides ahead of them in the league standings. Gladbach have at least managed to end their long recent run of defeats, as they picked up a much-needed three points in their final game before the international break. They ended their four-match losing run with a comprehensive 3-0 success on the road against Schalke. Lars Stindl opened the scoring in the first half, before Stefan Lainer effectively put the game out of Schalke’s reach. An own goal from Frederik Ronnow compounded the hosts misery, but it was at least a win that Gladbach can build on.

Freiburg will be hoping to inflict more home disappointment on Gladbach this weekend, as the hosts have lost their last four at Borussia-Park. The visitors will come into this game aiming to maintain their form and challenge for a Europa League position in the Bundesliga. They do appear good value to challenge for that spot until the end of the season, as they are currently three points off Bayer Leverkusen. They picked up a win before the recent break for international games against Augsburg. Roland Sallai and Phillip Lienhart were the second-half scorers in that win.

Freiburg have a decent recent record against Gladbach, as they have won two of the previous five matches. The hosts this weekend have won just once in that space of time. The previous meeting between Gladbach and Freiburg ended in a 2-2 draw back in December.

This should be an entertaining fixture between two sides with the same objective this season. Monchengladbach’s recent win against Schalke would have given them confidence, but Freiburg are a much better side. We expect the travelling side to cause Gladbach problems and pick up a second win in three games against the hosts.

Make sure to bet on Monchengladbach vs Freiburg with 22Bet!