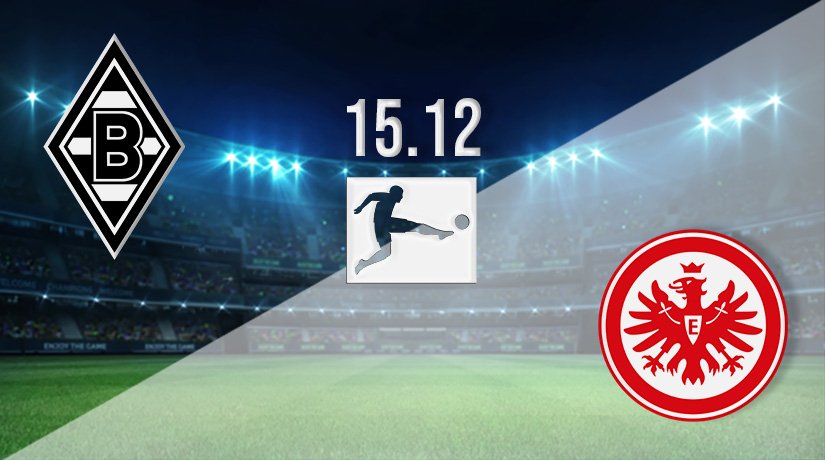 It has been an alarming couple of weeks for Borussia Monchengladbach, as they have seen their form nosedive. Eintracht Frankfurt will be looking to pile the misery on Gladbach this week, as they hunt for a fifth victory in six fixtures to move into the Europa League places.

Borussia Monchengladbach would have been hopeful of finishing this season in a European place. However, their primary concern as we enter the final stages of the calendar year will be to end the season still in the German top-flight. A run of three straight defeats has left Gladbach just two points outside the relegation playoff spot, while they have picked up just five wins this season.

There are huge concerns regarding Gladbach’s defensive record in recent weeks, as they have allowed 14 goals in their previous three defeats. Four more goals were conceded in their last outing in the Bundesliga, as they were easily beaten 4-1 by RB Leipzig. Leipzig were 2-0 ahead after 30 minutes, before their final two goals were scored in injury time after Ramy Bensebaini had pulled one back for the visitors.

Things are looking much brighter for Frankfurt at present, as they are sitting ninth in the standings after a slow start to the season. The German side have won four of their previous five games, and a victory this week could see them end this midweek round of fixtures in the Europa League places in the Bundesliga.

Frankfurt bounced back from defeat a few weeks ago in their last fixture, as they recorded a big 5-2 success against Bayer Leverkusen at home. They came back from 2-0 down in that fixture to get the win, with Tuta, Jesper Lindstrom, Evan Ndicka, Kristijan Jakic and Djibril Sow scoring the goals.

Frankfurt haven’t picked up a victory against Gladbach in the previous six meetings between the sides. Gladbach have picked up four wins during that run of games, which includes the 4-0 hammering that they inflicted on Frankfurt in April at the end of last season.

Gladbach desperately need a positive result to ease their relegation worries this season. However, we expect the travelling side to maintain their strong run of form with a victory on the road against their struggling opponents. It could be a solid play to have a bet on over 3.5 goals following Gladbach’s poor defensive record.

Make sure to bet on Borussia Monchengladbach vs Eintracht Frankfurt with 22Bet!