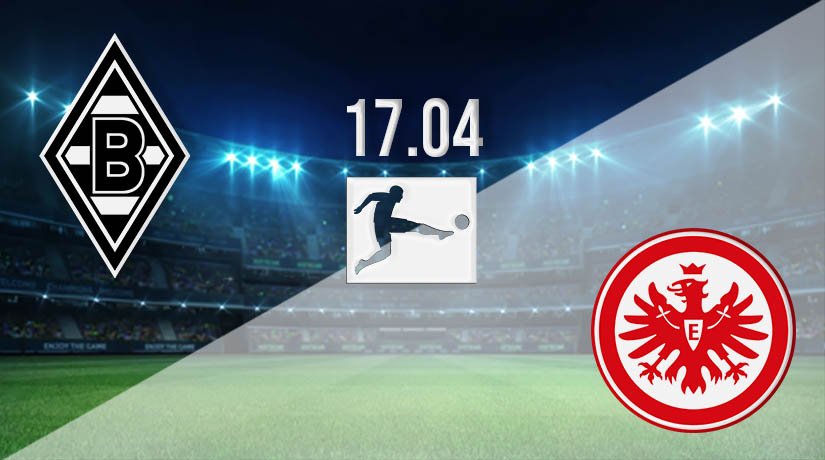 The race for Champions League places in the Bundesliga looks set to be a hot topic for the final eight games of the season. Eintracht Frankfurt are in a strong position to finish in one of the places, and they will be looking to take another stride towards that finish this weekend.

Eintracht Frankfurt have been in excellent form in the second half of the season, and much of their success has come from their ability to strike back after conceding first. Only Manchester United and Bayern Munich have won more points from losing positions in the top five European leagues this season. Frankfurt have a strong hold on fourth, as they are seven points clear of Borussia Dortmund coming into this round of fixtures. It would have been difficult to see that being the case earlier in the season, as Dortmund were in second spot. Frankfurt have been in great form recently, as they have won their last three in the Bundesliga, and haven’t lost in their previous five. They came from behind once again in their last league game, as they managed to come from 1-0 down to beat Wolfsburg 4-3. It was a thrilling match, with the Frankfurt goals being scored by Daichi Kamada, Luka Jovic, Andre Silva and Erik Durm.

Borussia Monchengladbach have been able to turn their form around over recent weeks, and could be back in the fight to finish in a Europa League spot this season. They are just four points off Bayer Leverkusen, but their chances of finishing in the top four are already over. Gladbach have won two of their previous three Bundesliga fixtures, but were held last time out by Hertha Berlin. Alassane Plea and Lars Stindl scored the goals for Gladbach.

Gladbach have won two of the previous three meetings with Frankfurt. The travelling side this weekend haven’t won in five against Gladbach, with their last win coming back in January 2018. The last meeting between the sides earlier in the season ended in a 3-3 draw.

Both sides have been in great from over recent weeks, but we expect the travelling side continue the excellent form that they have shown. Frankfurt should make it a fourth win in a row, and the victory could almost seal their passage into the Champions League.

Make sure to bet on Borussia Monchengladbach vs Eintracht Frankfurt with 22Bet!