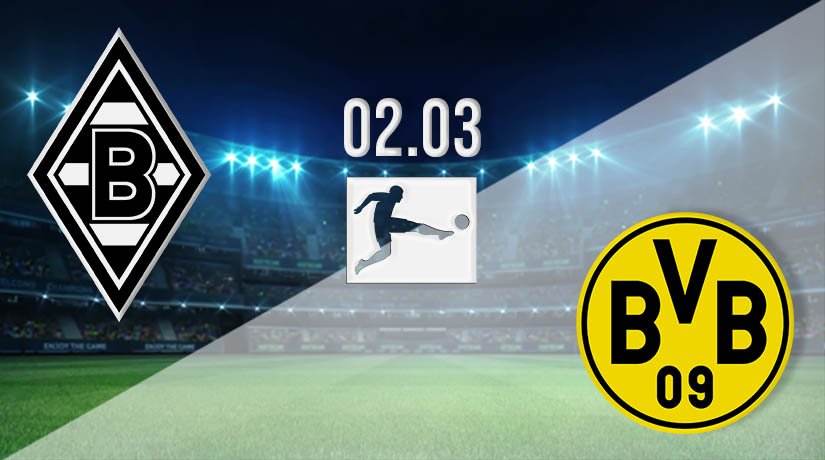 Bundesliga takes a step back this midweek to make way for the latest round of fixtures from the German DFB Cup. The standout match of the week takes place on Tuesday when Borussia Monchengladbach face off against Borussia Dortmund in a game you can follow live from 19:45 GMT.

Interestingly, this will be the third time this season these teams have met but the two previous games have been competitive. Borussia Dortmund claimed a 3-0 win over Monchengladbach back in the summer on their patch before The Colts returned the favour in style, winning 4-2 earlier this year. With these rivals sharing an incredible 16 goals in their last five games this renewal will be interesting from the very first whistle.

Monchengladbach stuck on a winless run

Monchengladbach are stuck on a rotten run of form in Bundesliga and it’ll be interesting to see how the players react to this cup outing. It could provide an escape from their league woes or it may be a distraction from their attempts to snap a winless run. Borussia have fallen to ninth in the table having drawn two and lost three of their last five.

They were last seen in action losing what was their second league game on the bounce. Borussia came off worst in a five-goal thriller, beaten 3-2 at Champions League-chasing RB Leipzig on Saturday. Despite racing into a 2-0 lead with goals from Hofmann and Thuram, a Bulls fightback denied Monchengladbach a long overdue win. Losing 3-2 from a 2-0 position would have been tough to take for all concerned but they must dust themselves down and bounce back.

Borussia Dortmund are going much better in Bundesliga than their opponents, sitting fifth in the table and within touching distance of the top-four. A place in next season’s Champions League remains a possibility but they are involved in a six-way tussle to fill the four places. Followers of German football are guaranteed a thrilling finish to the season.

Dortmund have won each of their last two matches and take confidence from a 3-0 weekend win over Arminia Bielefeld. It was a match they were expected to win but deserve credit for getting the job done in style, the goals that day coming from Dahoud, Sancho and Carvalho. The match was slightly closer than the final score would suggest with all three goals in the second half.

A battle of two Bundesliga sides who know fans want them to progress but may see this competition as getting in the way of their league campaign. Monchengladbach are low on confidence but know they must respond. Dortmund are flying at the minute and that may make the difference. Both teams are certainly capable of winning this trophy, but backers must work out which side will want it more on the day.

Borussia Monchengladbach are 2.15 to win with Borussia Dortmund 1.95 and the draw 9.9.

Make sure to bet on  Monchengladbach vs Borussia Dortmund with 22Bet!