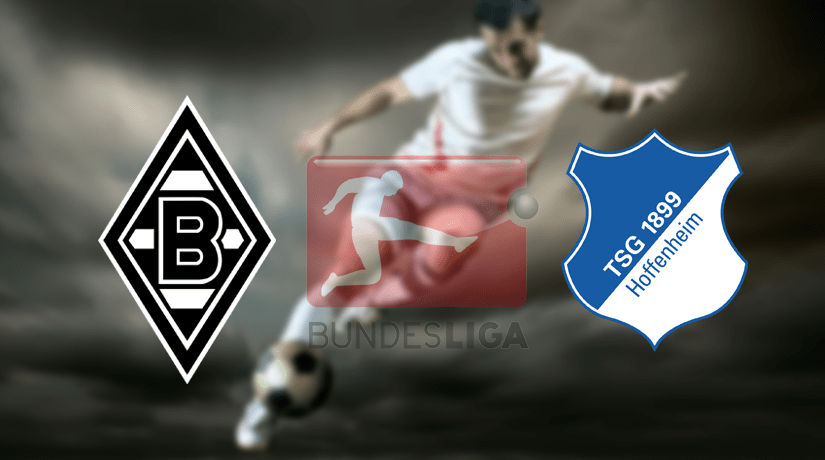 The battle for European places in the Bundesliga in heating up and two sides that are hopeful of achieving a place in the top four will meet on Saturday evening. But, will Borussia Monchengladbach be able to get the vital three points, which could see them end the weekend above Borussia Dortmund?

Borussia Monchengladbach have been one of the stories of the season in the Bundesliga to this point. They are still in the title picture, despite being in fourth place. Monchengladbach are just four points away from the current leaders, and a win this weekend could potentially see them end the weekend above Dortmund, and level on points with RB Leipzig.

Monchengladbach could have possibly been higher in the table at this point had their recent form not have nosedived as much as it had. They have won just twice in their previous five league games, while they have also suffered one defeat during this run of form. Only Bayern Munich have won more games than Monchengladbach this season, which highlights just how competitive they have been in the Bundesliga. The hosts will go into this fixture off the back of a hard-fought win in their last game against Fortuna Dusseldorf. Monchengladbach won that fixture 4-1. Lars Stindl scored a brace, while there were also goals for Florian Neuhaus and Jonas Hofmann in that fixture.

Hoffenheim will be hoping to achieve a European finish this season too, but their best hope will be earning a spot in the Europa League. A finish in the Champions League places looks too far away from them at this point, as they are nine points behind Monchengladbach. Hoffenheim will go into this fixture having lost their last two games. They have also lost three of their past five. Their most recent defeats have come against Freiburg and Wolfsburg. They conceded four goals in those two outings, which shows that they will have to be stronger at the back t take anything from Monchengladbach.

Hoffenheim has the advantage over the opponents on Saturday in the head to head records. They have won on nine occasions, while Monchengladbach have recorded just the seven. There have been ten draws between the two sides in the past. The last meeting between the sides was a dominant win for Monchengladbach as they won 3-0. Alassane Plea, Marcus Thuram and Florian Neuhaus scored in that win.

The hosts will be without Florian Mayer for the fixture, while Ramy Bensebaini may be fit enough for a place on the bench.

The visitors will be without Dennis Geiger and Ishak Belfodil for the clash, as they are suffering from thigh and knee problems respectively.

Monchengladbach have been excellent this season, and they will be the obvious pick to win this clash. Hoffenheim’s recent record doesn’t give them much hope, so gamblers would be safe picking the home side to win this match.