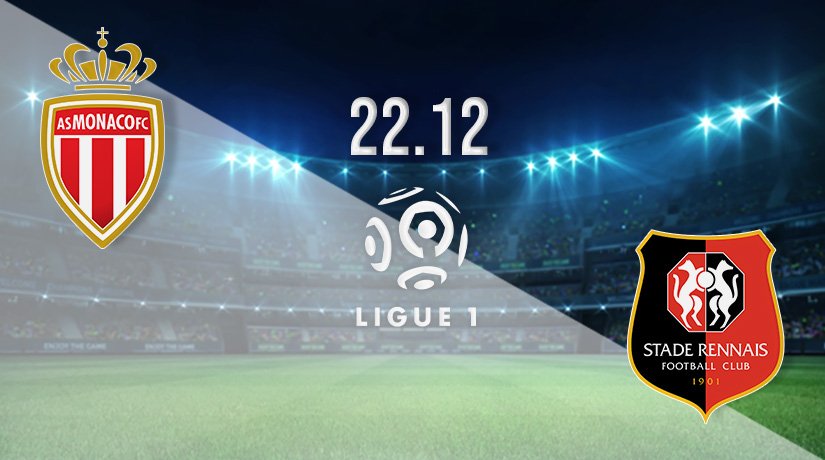 There will be a huge game in Ligue 1 to close out 2021 for Monaco and Rennes on Wednesday, as two sides chasing European places clash. Both will be looking to bounce back after being beaten in their last fixtures.

Monaco haven’t been consistent enough in Ligue 1 throughout the first half of the season, as they have lost six times, drawn five and won on seven occasions. That start currently sees them down in eighth place, but they are still just two points off the Europa League places, and five off the Champions League spots in the French top-flight.

Their inconsistency has been clear to see in their last five games, as they have drawn twice, won twice and lost once. Their only defeat in their last five came in their most recent Ligue 1 fixture, as they were beaten 2-0 away from home against PSG. Despite the scoreline, they played pretty well in that fixture, and had the majority of the good chances. However, they were made to pay for not taking those chances, as the Parisians were clinical in the final third.

Rennes will be pleased with their current position in Ligue 1, as they are sitting in third place at this stage of the campaign. The French side have picked up 31 points from the 18 games that they have played to date, which currently gives them a one-point lead over Nice in the race for the top three.

However, form is something that will certainly need to improve for Rennes, as they have been beaten in two of their last three fixtures. Their last defeat in the league came at home against Nice. Rennes found themselves 2-0 down early in the second half in that fixture, and that will be an advantage that they can’t afford to give to Monaco this week.

Monaco vs Rennes Head to Head

Monaco have won two of the last three games that they have played against Rennes. Both of these victories came in home fixtures, as they scored a total of five goals. Rennes have recorded just one win, with that success coming in their home fixture last season.

This is a fixture in Ligue 1 that could go either way. Both sides are capable of big performances when they need it most, but we give the slight preference to Monaco due to the home dominance that they have enjoyed in this fixture in recent seasons.

Make sure to bet on Monaco vs Rennes with 22Bet!