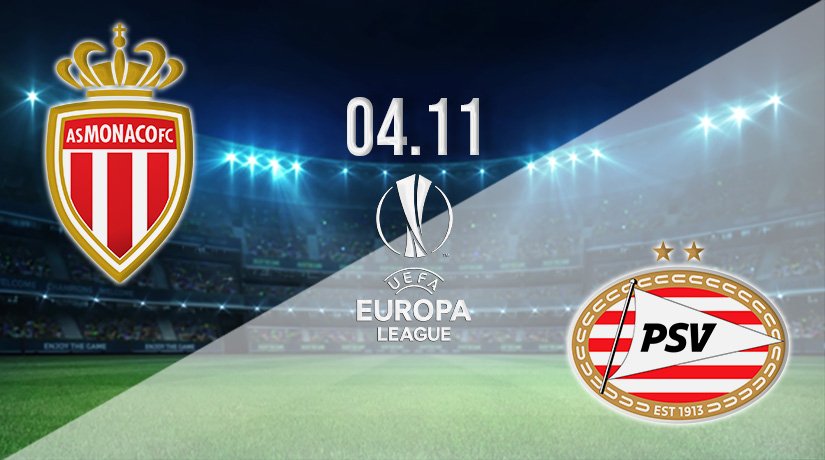 Group B in the Europa League has been a very competitive affair to this point, but as we come into the second half of the competition, all three of the top seeds could still progress. The fixture between Monaco and PSV on Thursday could go a long way in deciding the team that reaches the next stage.

Monaco are the current leaders in Group B at the half way stage, but there is still a lot of work for them to do if they are to top the group. PSV will have something to say in the race for top spot, but they will need to bounce back from defeat in their last game.

Monaco have looked in very good form throughout Group B to this point, as they have not put a foot wrong. The French side have picked up seven points, and are two points clear of Real Sociedad coming into matchday four in the group stages. Confidence should be high in the Monaco camp, as they picked up a victory on the road against PSV in their last game in the competition.

It was a dramatic finish to that game in the Netherlands, as Monaco stole the points with virtually the last kick of the game. Their eventual winner was scored with just a minute remaining of the 90, as Sofiane Diop scored the clinching goal. Myron Boadu had put the travelling side ahead in the game.

PSV must do better if they are to reach the next round of the Europa League. At present, they will be heading into the Europa Conference League after Christmas, and defeat here could give them too much to do in the final two rounds of fixtures. It would have been a disappointing result in their last game, as they failed to make their chances count at home against Monaco.

Monaco vs PSV Head to Head

Monaco’s win against PSV on the last matchday was just the second time that they have beaten the Dutch side. Their last win came back in the 2003-04 season. PSV have a poor record against French opposition on the road, as they have won just twice in 16 visits.

PSV certainly have a troubling record on the road against French club sides, and that looks set to continue based on the form of both sides coming into this fixture. A narrow home win could be the best selection.

Make sure to bet on Monaco vs PSV with 22Bet!