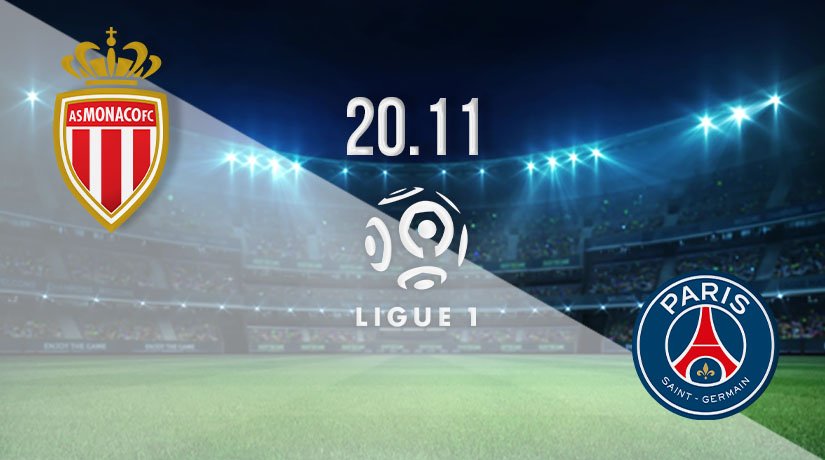 As the top leagues return to action across the world following the Nations League international break, we have some exciting games on the schedule. Checking in on the French Ligue 1 we see two games are scheduled for Friday evening with the main attraction pairing Monaco and PSG from 20:00 GMT.

It’s round 11 of Ligue 1 and the table is beginning to take shape with the best teams pulling clear to contest the European places, leaving the weaker sides in a battle to avoid relegation. Monaco are on the fringes of the prize places at present with 17 points leaving them in sixth place but level on points with Lyon and the top-five. Victory here would drive them into the mix.

The locals set-up having won each of their last two starts following a poor run and confidence seems to be returning to the home dressing room. They were last seen in action beating Nice 2-1 on the road in what was an unexpected three points. Goals from Disasi on 23 minutes and Diop early in the second half was enough to claim an important win.

PSG wasted no time in returning to the top of their division and they can be found in pole position ahead of this game. The defending champions have 24 points on the board thanks to eight wins against two defeats, scoring 26 goals and conceding just three. They enjoy a five-point cushion over the chasing pack and are showing no signs of slowing down.

The Parisians are on a stunning winning run of form and banked another victory before the international break thanks to a 3-0 when hosting Rennes. Kean broke the deadlock inside 11 minutes before Di Maria made it two and a Da Silva own goal killed the game off. The impressive thing was that there seemed to be more to come from PSG.

This game comes at the right time for Monaco who are encouraged by their recent form. They are the home team and can stop PSG when at their best. PSG are top of the league and beginning to show their class. They will want to secure another away win and pull clear on Friday.

Make sure to bet on Monaco vs PSG with 22Bet!