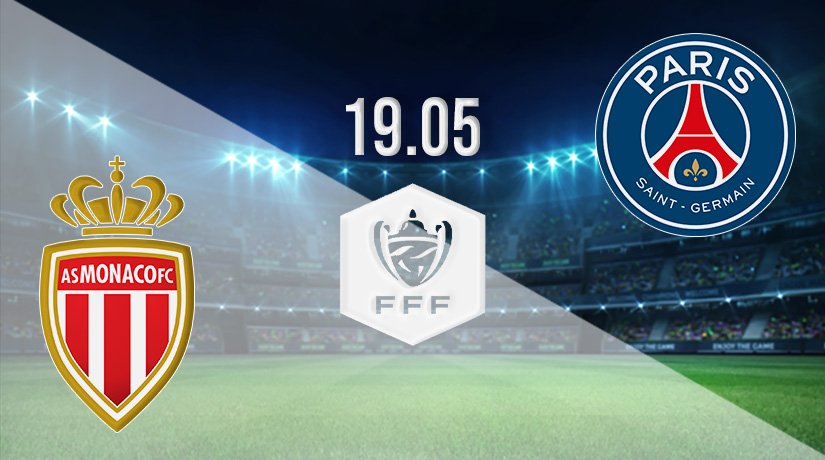 The final of the Coupe de France takes place in midweek this week, as PSG and AS Monaco look to win the prestigious domestic honour. It looks set to be a thrilling final in store, but which side will get the win to add a piece of silverware to their cabinet?

There will certainly be more pressure on PSG in the final, as Mauricio Pochettino looks to deliver at least one meaningful trophy to the club this season. PSG’s chances of winning Ligue 1 ahead of the final matchday aren’t in their hands, while the Trophee des Champions trophy that PSG won isn’t exactly the season that the club would have been hoping for. The French champions were also knocked out of the Champions League by Manchester City a couple of weeks ago. PSG eased through to the semi-final stages of the competition without even conceding a goal. Included in that run was a comfortable 3-0 success over current Ligue 1 leaders Lille. They needed a bit of luck to reach the final, as they needed a penalty shootout to see off Montpellier last week.

AS Monaco could be one of the hardest sides to play against at this stage of the competition, as they have enjoyed a fantastic second half to the French season. They have conceded just one goal in the Coupe de France this season, as that came in their 5-1 victory in the semi-final against GFA Rumilly-Vallieres. Monaco had already seen off Nice and Lyon before that semi-final showdown. Monaco’s recent record is exceptional, as they have won five of their last six games. Success in the cup final on Wednesday, coupled with Champions League qualification, would highlight an excellent season for the French giants.

Monaco vs PSG Head To Head

Monaco should come into the final in good confidence, as they have an excellent recent record against PSG. They have won the last two against the current French champions, which includes the 2-0 win that they recorded in Paris in February. PSG’s only win in four against Monaco came in January 2020.

This actually isn’t the easiest game in the world to call. Many will believe that PSG should have the quality to get the job done. However, our preference is for Monaco, who have enjoyed an excellent season, and look to cap that by winning the Coupe de France this week.

Make sure to bet on Monaco vs PSG with 22Bet!