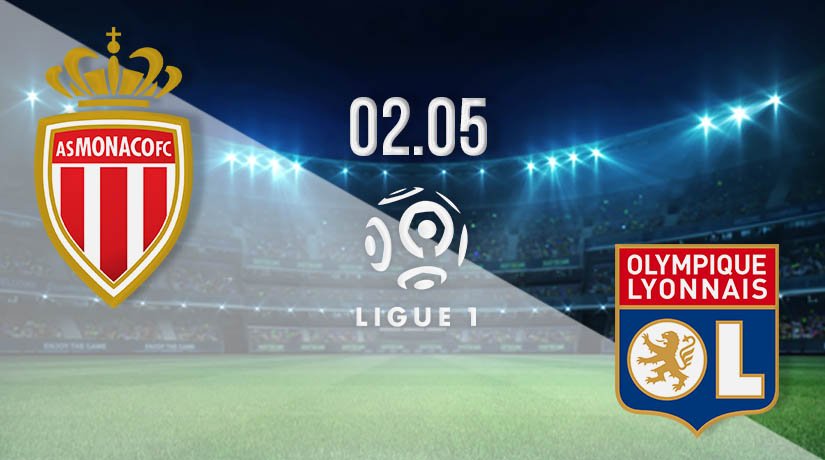 AS Monaco’s pursuit of the league leaders continues this weekend, as they come up against the side that are directly below them in the league standings. But, can they continue their excellent home record this season?

Back at the end of 2020, Monaco were outside of the European places and a title challenge looked a million miles away. However, their form in the second half of the season has been nothing short of exceptional. They have lost just once since the turn of the year, with that defeat coming on the road against Strasbourg in March. Monaco have won 14 of the 17 games that they have played since January, and they have been excellent in their most recent fixtures. Monaco come into this game having won their previous five. They haven’t conceded a goal in those five fixtures, and have conceded just once in their last nine. Monaco are just two points off the top of the league, and one point behind PSG. A win this weekend against Lyon could be a massive victory in terms of their season.

Lyon haven’t been able to keep up with the pace that has been set by the top three in the Ligue 1 title race, and that has seen them drop down to fourth in the league standings. It would be desperately disappointing should Lyon miss out on a Champions League place this season, but their current form will need to improve to enhance their chances. Lyon have won just twice in their previous six, and were beaten last weekend by Lille. Lyon were 2-0 ahead in that fixture, but three goals from Lille turned the game on its head. This will be another huge fixture this weekend.

Monaco vs Lyon Head To Head

The overall record between these sides in recent seasons is very equal. Lyon have won three of the previous four league matches, while Monaco have won two of the previous four in all competitions. Lyon won the match between the sides earlier in the season 4-1. However, Monaco got revenge on their rivals with a 2-0 win in the Coupe de France quarterfinals a couple of weeks ago.

This is the game of the weekend in France, and could go either way. However, Monaco have been excellent at home this season, as they have lost just one of their eleven games. Our preference is for the home win.

Make sure to bet on Monaco vs Lyon with 22Bet!