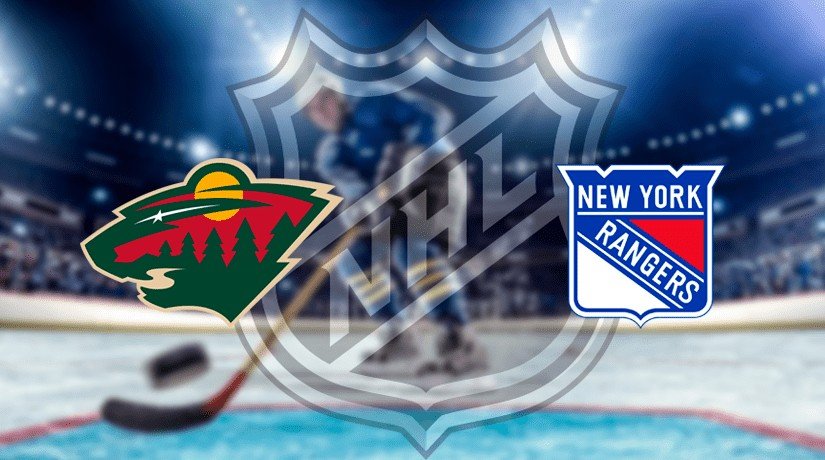 In the next NHL game, Minnesota Wild will host the Dallas Stars. The match will take place at the Xcel Energy Center arena. We have prepared a quality prediction for this match. Let’s take a closer look at these teams.

The hockey team from Saint Paul at this stage of the championship is in fifth place in the standings of the Central Division, behind the playoffs by 9 points. In the first meeting of February, Minnesota failed. In front of their fans, the hosts were defeated by Boston (1: 6). However, after a shameful defeat from the Bruins, Minnesota won three times. First, in overtime, they were stronger than Chicago (3: 2). In the next two matches, the squad of Bruce Boudreau defeated Vancouver (4: 2) and Dallas (3: 2). Later, Minnesota was beaten by Colorado (2: 3). Two days later, this club at home defeated Vegas (4: 0).

In the ranking of the Capital Division, the New York Club is in seventh position. From the place in the playoff zone, the club is separated by nine points. In the opening matches of February, the Rangers twice met with Detroit. At the Madison Square Garden, the hosts defeated the red and white with a score of 4: 2, and in the return game, they defeated their opponents with a minimum advantage of 1: 0. After these fights, the “blue shirts” at home were defeated by Dallas (3: 5). Two days later, David Quinn’s wards sorted out Toronto (5: 3). On February 8, the Rangers lost to Buffalo (2: 3). But in subsequent meetings, a club from New York defeated Los Angeles (4: 1) and Winnipeg (4: 1).

The bookmakers give a light betting preference to Minnesota.

Both clubs are now trying to fight for places in the playoffs. In the full-time game, they do not intend to lose points. Our prediction for the match is the individual Rangers total over 2.5. Guests play extremely inconsistently. However, their offence regularly gives out several goals. Fast speed against veterans from Minnesota can contribute to several goals scored by the “blue shirts”.

Make sure to bet on Minnesota Wild vs New York Rangers with 22Bet!