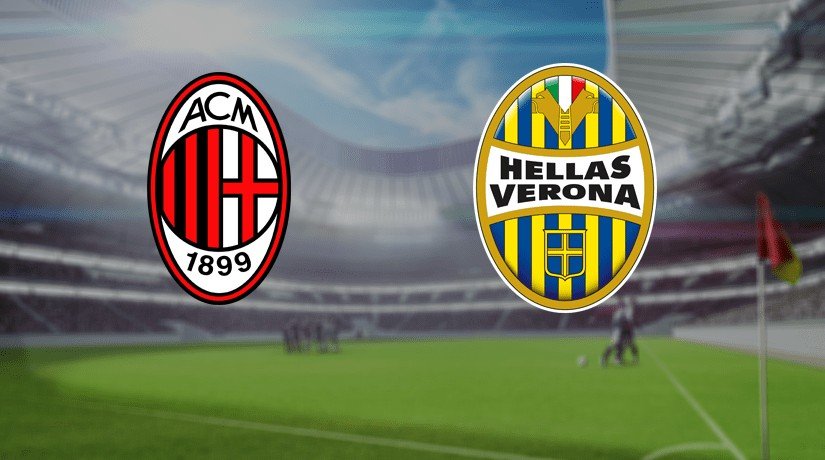 AC Milan will aim to continue their strong run of form on Sunday when they welcome Hellas Verona to the San Siro.

Stefano Pioli’s side have won their last three Serie A matches and face a Verona side that sit just one place behind them in the table.

Verona are also in good form, having taken 11 points from their last five Serie A matches and are just two points adrift of Milan.

The race for Champions League football is probably gone at this stage for both sides, however, Europa League remains a possibility if they can put a run together.

Leo Duarte is ruled out of Sunday’s game as he continues to work back from a heel injury that could keep him out until late March.

Verona have just two injury worries for this game, with Alan Empereur and Lubomir Tupta doubtful as they return from long layoffs.

Milan have been improved in recent weeks while the addition of Zlatan Ibrahimovic seems to have improved the mood around the club, while they have managed to shift some peripheral players such as Ricardo Rodriguez and Krzysztof Piatek

However, Milan have a series of absences meaning that they are not at their strongest, while they have struggled to score goals all season.

Milan have conceded just 26 goals this season, but five of those came in a recent meeting with Atalanta.

Verona have been similarly defensively solid, with the fourth-best defensive record in Serie A, but also struggle for goals.

So far this season, their top scorer in the league has just three goals, although they have scored 13 of their 25 total goals during the last six matches.

Overall, it looks set to be a tight match-up that ends 1-1 with neither side quite able to unlock the other’s defense for the winner.

Make sure to bet on Milan vs Verona with 22Bet!