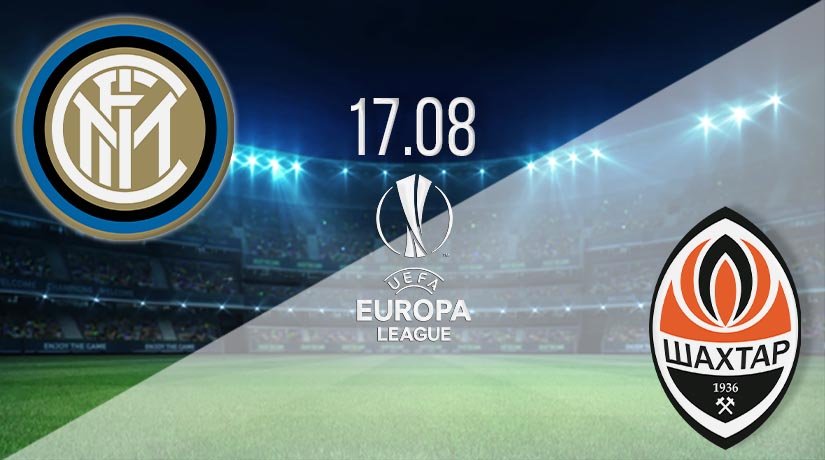 The semi-finals of the Europa League take place over Sunday and Monday, with Inter Milan looking to secure their spot in the final on the Monday. Can Antonio Conte lead his side to a first European final in ten years?

Ever since dropping into the Europa League, Inter Milan have appeared to be one of the favourites to win this competition. They have been excellent throughout the competition, and Antonio Conte taking the competition very seriously has helped that. He has consistently fielded his strongest team throughout, with that being once again evident in their quarterfinal clash against Bayer Leverkusen last time out. Romelu Lukaku, Lautaro Martinez and Diego Godin all started in that clash as the Italians ran out 2-1 winners.

Lukaku scored the all-important second goal on that evening as the Bundesliga had no answer for the challenge laid down by the Italian runners-up. Inter had taken the lead through Nicolo Barella, before Kai Havertz pulled one back three minutes after Lukaku had given Inter the 2-0 lead. This will be a slightly different challenge for Inter, but they will be expecting to get through the clash.

Shakhtar have been consistent throughout the Europa League to this point after dropping into the competition following their third place finish in their Champions League group. It hasn’t been an easy run to this stage of the competition as they have needed to overcome Benfica, Wolfsburg and Basel so far. The latter of those was their opponent in the quarterfinals, but Shakhtar ran out comfortable 4-1 winners.

Junior Moraes opened the scoring in that game after just two minutes, before Taison doubled the lead 20 minutes later. Alan Patrick took the game away from Basel from the spot with 15 minutes remaining. Domilson Cordeiro dos Santos made it 4-0 in the closing stages to emphasis the Shakhtar dominance. But, they will have to be at their very best to get a win in this fixture.

Inter will be without Matias Veccino for this clash, which will mean that Barella and Roberto Gagliardini will start in midfield. Donetsk will be without Maksym Malyshev and Goncalves dos Santos Ismaily for this semi-final outing.

This will not be an easy victory for Inter Milan, as Shakhtar have already shown their European pedigree throughout the season. However, the Italian side should have enough quality in the final third to book their place in the final of the Europa League this season.