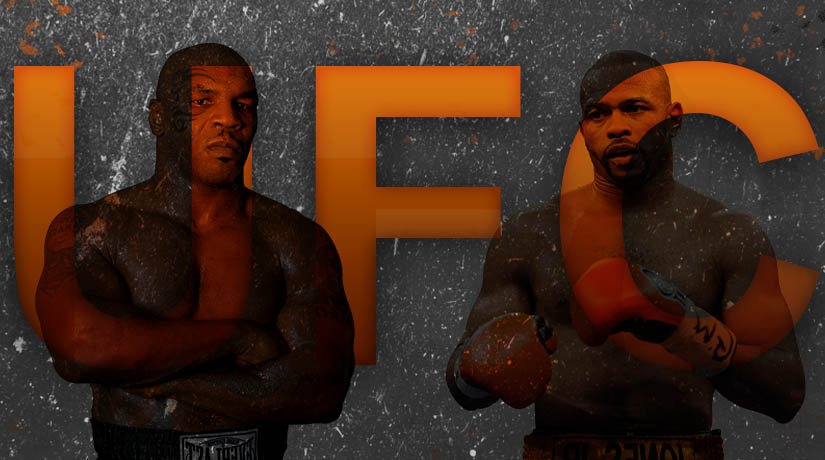 On November 28, the State of California will play host to a boxing tournament where the former undisputed world heavyweight boxing champion Mike Tyson and former world champion in five weight divisions Roy Jones Jr will meet in be the primary fight.

Regardless of the exhibition status of the fight, the boxers will fight for a special belt. Get predictions for the undercard here and Mike Tyson vs Roy Jones Jr prediction here.

There will be three more fights in the main card

Tyson last entered the ring in 2005 and lost to Kevin McBride before the rounds were over. Roy Jones Jr. last fought in 2018 and defeated Scott Sigmon.