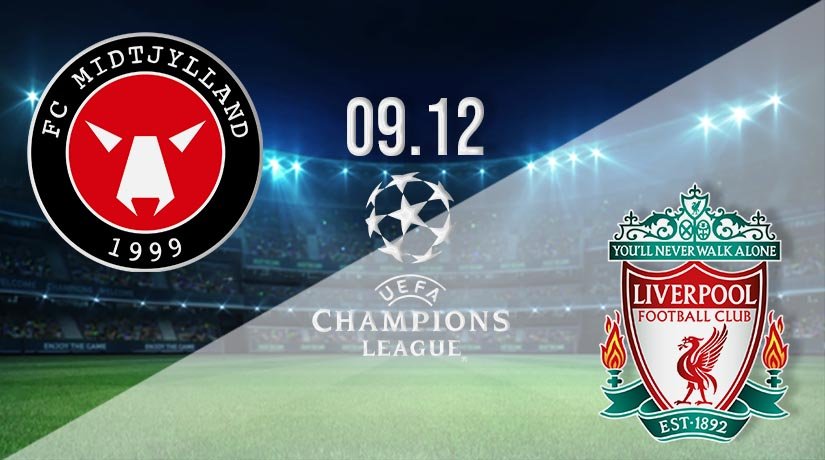 Midtjylland’s Champions League campaign will be brought to a close with a testing final matchday fixture against Liverpool on Wednesday. A first win in the competition this season will be the aim for the Danish side.

There will be very little for these teams to play for in the Champions League on Wednesday, as Liverpool have already secured their place at the top of the group, and Midtjylland are destined to finish bottom of Group D. Liverpool have picked up 12 points from a possible 15 in the competition this season, with their only defeat being suffered at Anfield at the hands of Atalanta. However, they bounced back from that defeat to beat Ajax in their last fixture, which secured both qualification and top spot in the process. Liverpool are the joint highest scorers in Group D, as they have found the net nine times. But, it has been their defensive performances that have ensured that they have effortlessly made it through. They have conceded just two goals in the competition, with both of those coming in a 2-0 defeat against Atalanta.

Midtjylland would still take confidence from their Champions League performances this season despite finishing bottom. It always looked to be a tough ask for the Danish side, as they were drawn against three established European sides. However, they picked up their first point of the 2020-21 Champions League season in their most recent fixture, as they drew 1-1 away from home against Atalanta. Alexander Scholz scored the opener for Midtjylland, and they were within ten minutes of picking up a famous win until Cristian Romero equalised in the 79th minutes. It was an excellent performance from the Danish side on that occasion.

The Danish side have a number of first team injuries, with Mikkel Andersen, Pione Sisto and Jens Cajuste all missing for this fixture. However, Oliver Olsen could return. Virgil van Dijk, Alex Oxlade-Chamberlain and Thiago remain out for the Reds. Xherdan Shaqiri could be handed a start after returning from a muscle injury.

Midtjylland produced one of their best Champions League performances last time out, but this would be a huge shock if they can get a win against the Premier League champions. Jurgen Klopp will make changes to his team, but regardless, the Liverpool win looks like the most likely result.

Make sure to bet on Midtjylland vs Liverpool with 22Bet! 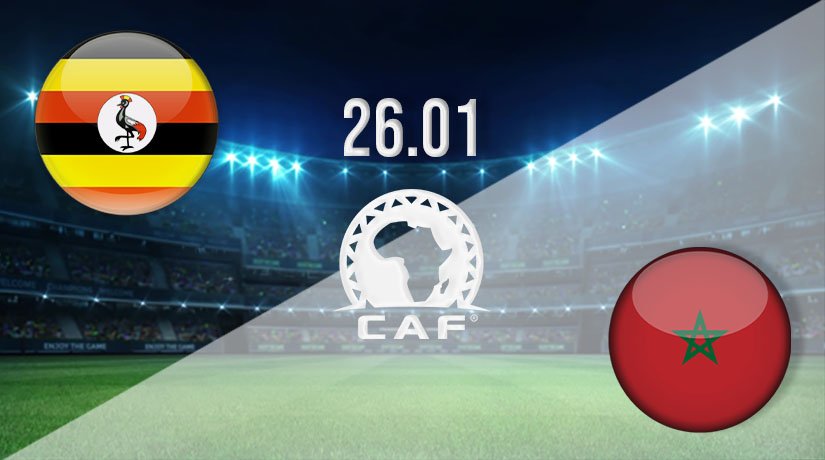