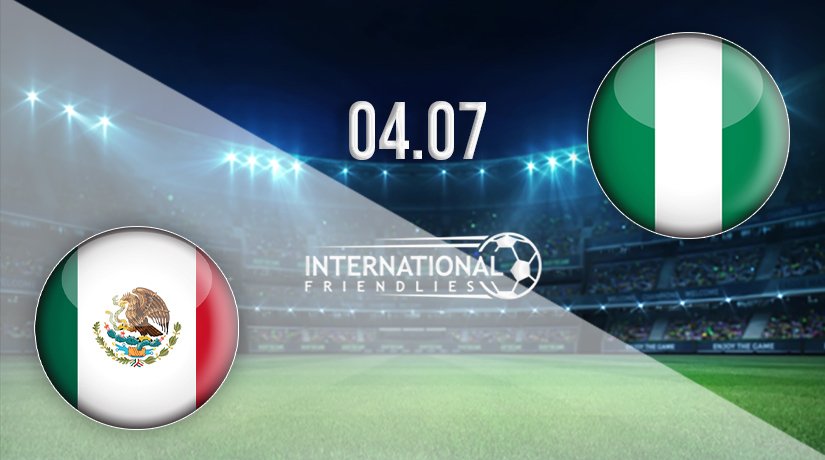 Mexico will play their final game before the start of the CONCACAF Gold Cup this weekend, as they come up against Nigeria. But, will they be able to continue to build momentum ahead of the big tournament getting underway in the United States?

Mexico will go into the Gold Cup as one of the main favourites to win the tournament. They have been drawn in Group A, alongside El Salvador, Curacao and one further nation that is yet to be decided. Mexico should have few problems navigating this group, with the top two qualifying for the next round of the competition. Mexico will have a score to settle with the USA, as the American national side recently beat Mexico in the final of the Nations League.

Since then, Mexico have played two international fixtures, winning once and drawing once. Their draw came in a 0-0 stalemate against Honduras, while they eased to a 3-0 success against Panama in their most recent fixture. The Mexicans were dominant in that fixture, as they didn’t concede a single shot on target, and were 2-0 ahead after just an hour. Diego Lainez opened the scoring in the opening half. Cesar Montes doubled the lead in the second half before the hour mark. The gloss was put on the win in the 91st minute by Henry Martin Mex.

Nigeria’s focus will now be on the World Cup qualifiers, which continue in September against Liberia. Nigeria have been in steady form this year, as they have won two of the four games that they have played. Both of their wins came in the qualifiers for the Africa Cup of Nations against Benin and Lesotho. However, most recently, they have suffered defeat against Cameroon and being held by the same nation. This will be their first international fixture since a 0-0 draw against Cameroon in early June.

Mexico vs Nigeria Head to Head

Nigeria have never beaten Mexico in five previous fixtures between the sides. The first meeting came in 1995, which the most recent came in March 2014. Mexico have picked up two wins, while there have been three draws.

Mexico have been in steady form since their Nations League defeat against the United States. We expect them to continue to build momentum with a victory over Nigeria in the USA in the early hours of Sunday morning.