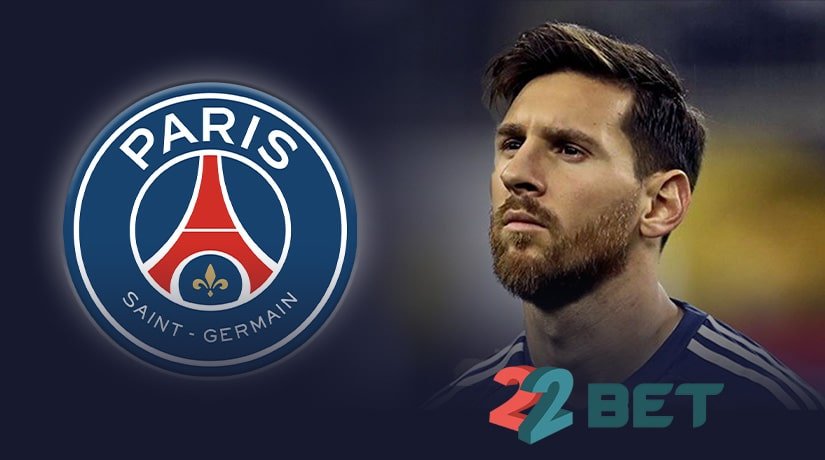 Messi to Sign a Two-Year Contract with Paris Saint-Germain

5 days ago, the Barcelona management announced on the club’s official page that Leo Messi has to leave the team.

“Despite FC Barcelona and Lionel Messi having reached an agreement and the clear intention of both parties to sign a new contract today, this cannot happen because of Spanish LaLiga regulations on player registration.

As a result of this situation, Messi shall not be staying on at FC Barcelona. Both parties deeply regret that the wishes of the player and the club will ultimately not be fulfilled.

FC Barcelona wholeheartedly expresses its gratitude to the player for his contribution to the aggrandizement of the club and wishes him all the very best for the future in his personal and professional life.”

The six-time winner of the Ballon d’Or had eyes full of tears as he bade farewell to the main team of his life. Messi did not fit into the financial constraints regulated by La Liga. Despite the fact that he made all possible concessions, it was not possible to sign the contract.

Messi left Barcelona and was greeted by a PSG tweet that confirmed he is joining and hailed a “new diamond in Paris.” GOAT waved to a crowd of cheering fans from an open window at Le Bourget airport, north of Paris on Tuesday afternoon.

PSG’s front line is already formidable. Messi will play alongside his former Barça teammate Neymar and young prodigy Kylian Mbappe. His arrival will undoubtedly strengthen PSG’s ambitions to win the Champions League and lift the trophy over their heads for the first time.

Lionel Messi is the jewel in the crown that is the recent work of PSG talent recruitment. The club was able to get Sergio Ramos right after he left Real Madrid. Dutch midfielder Giorginio Wijnaldum was also snapped by Pochettino’s side after his contract with Liverpool ran out. Italian Euro 2020-winning goalkeeper Gianluigi Donnarumma has also joined the team as a free agent.

Messi will be wearing Saint-Germain kits for 2 years and will earn about €35m a year net. The deal also includes the option of extending the contract.