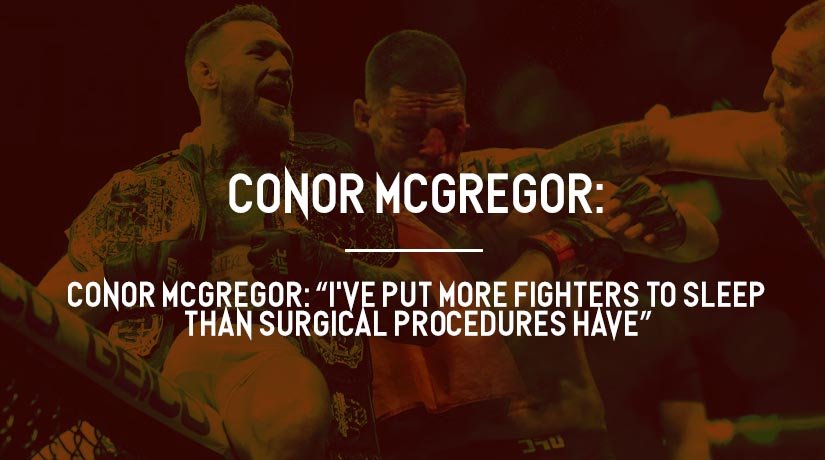 Former UFC champion in two divisions, Irishman Conor McGregor, recalled a successful career in mixed martial arts. According to him, he has put to sleep more fighters in the octagon than it happens during surgical procedures.

Yup meek milli I’m comin for the billi. And I mean REALLY!” – he wrote in his Instagram account.

The first fight McGregor vs Poirier took place on September 27, 2014, and ended with the victory of the Irishman by knockout.